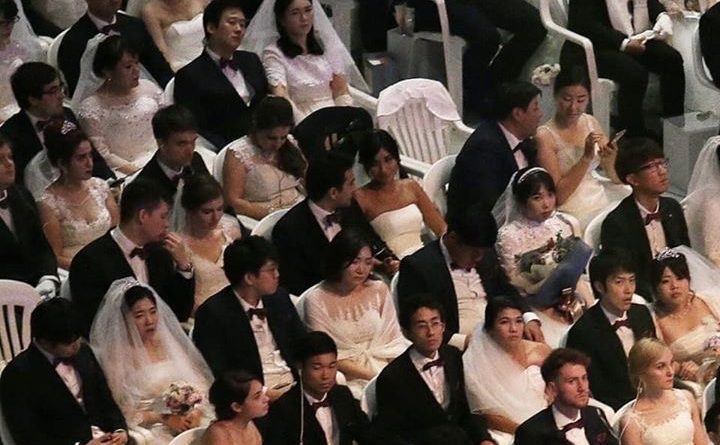 More than 8,000 Cambodian women have married South Korean men, but nearly half of them have divorced, according to a figure obtained by Long Dimanche, the ambassador to South Korea.

Such divorces are not just for Khmer women, it is common in Korean male societies to take foreign wives.

Most of the divorces are caused by Korean cultural factors, which require wives to be able to speak Korean, to prepare food for their husbands (both morning and evening) and to care for their parents, a Korean diplomat and journalist said. These are against the modern lifestyle choices of many Asian women who are more inclined to eat outdoors or want more family freedom.

The Korean government has revealed that over the last few years, Vietnamese brides have become popular, with about 6,000 Vietnamese women marrying Korean men each year.

If we look at it for a moment, it seems that the fate of these foreign wifes, including the Khmer women, is in fact not so fortunate.

A survey of 920 couples in 2018 showed that 42% had experienced domestic violence caused by their husbands. And recently, violence against a 36-year-old Vietnamese woman in front of her children has forced the Korean government to issue a new law banning a Korean man with a history of domestic violence from taking a foreign wife.

The Korean government has allowed the country’s men to have more foreign wives in order to balance the growing age imbalance between the increasingly aging population and birth rate fall.

South Korea is currently experiencing two social problems: First, more women do not want to marry and do not want to have children. Second, rural Korean men find it difficult to find wives because of their education, employment opportunities and income, so many turn to foreign women as far away as eastern Europe.

Another factor is price, with the average Korean wedding costing $100,000.

*In 2008 a brief ban on all foreign marriages was imposed, and in 2010 Cambodia put a temporary ban on Cambodian women marrying South Koreans after a human trafficking cases. 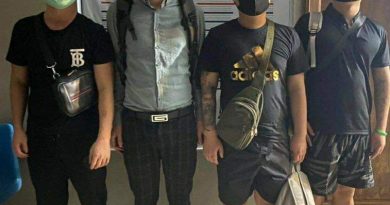 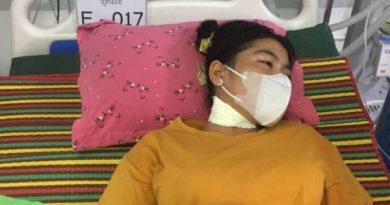 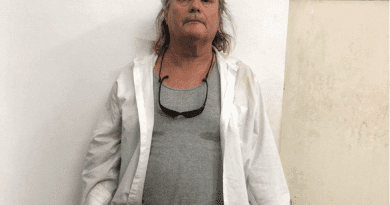