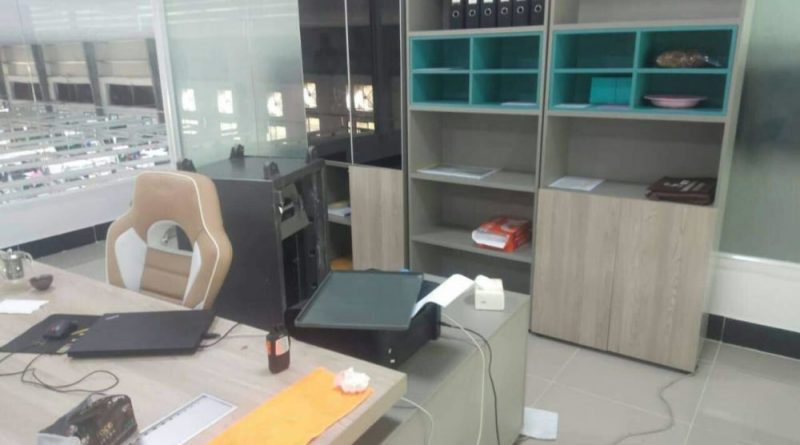 Phnom Penh: Nearly $ 50,000 was stolen by a group of robbers from an office in a garment factory building. The theft was discovered at 7 am on October 22, 2019, from the Greenfield factory in Khan Kambol, Phnom Penh.

He said that he had locked the safe and the room the night before, and on arriving in the office the next morning, he saw damage to the room and the money was gone. He then summoned the factory manager to assist in the investigation and immediately filed a complaint with the police for immediate investigation. POST NEWS

*This is yet another similar theft from a factory, which have occurred many times over the past year in provinces and districts close to the capital. 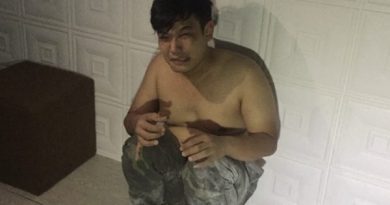 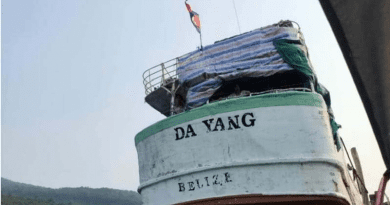 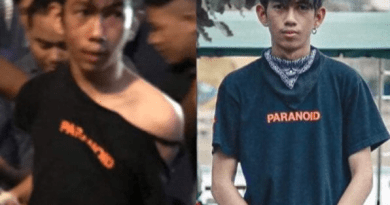