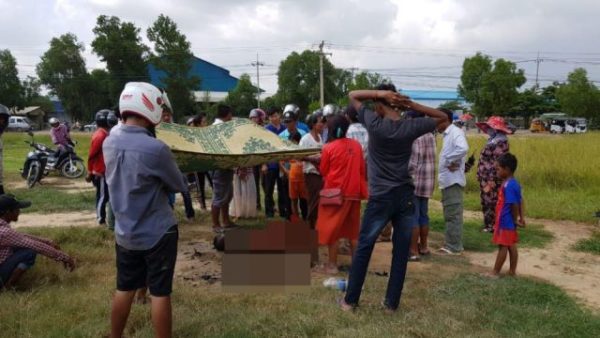 Phnom Penh: On the afternoon of October 23, 2019, along National Road 2, in Kraing Svay village, Prek Kampus commune, Dangkao district, Phnom Penh, a man riding a motorbike stopped at a plot of land. He then set fire to himself, and suffered serious injuries. He was then rushed to the hospital.

The victim was identified as Pork Mon, a 38-year-old male from Kraing village, Cheung Kna commune, Kandal Stung district, Kandal province. Reports say he was angry with his wife, who had just spent $ 30,000 (*building a new house?). AREY NEWS 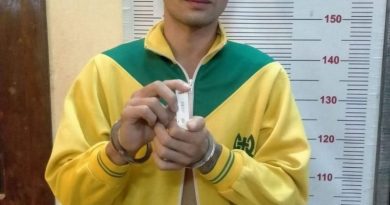 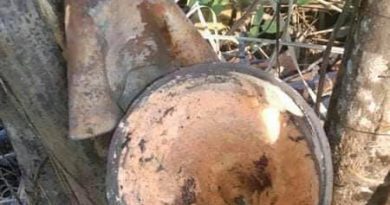