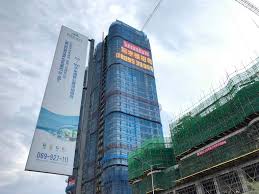 The 24-year-old woman who works at a online casino in Sihanoukville was threatened that her fingers would be cut-off if she failed to pay 150,000 baht as ransom.

The suspects alleged that the woman had spent the company’s money for personal use.

“We sent a request to our counterpart to rescue the woman. The Cambodian police conducted a search and found the woman at an apartment believed to be the online casino office in Phnom Penh.

“The police also nabbed the four Malaysians, believed to be running the online casino,” he told Bernama when contacted.

Benchapol said the woman was handed over to Thai authorities yesterday at the Klongluek border checkpoint in Aranyaprathet, Sa Kaeo Province.

He said the four Malaysians would be charged in Cambodia. 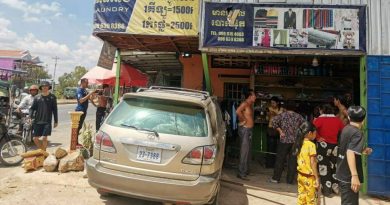 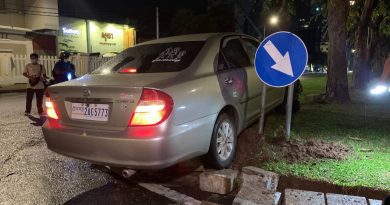 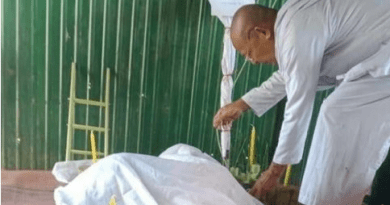