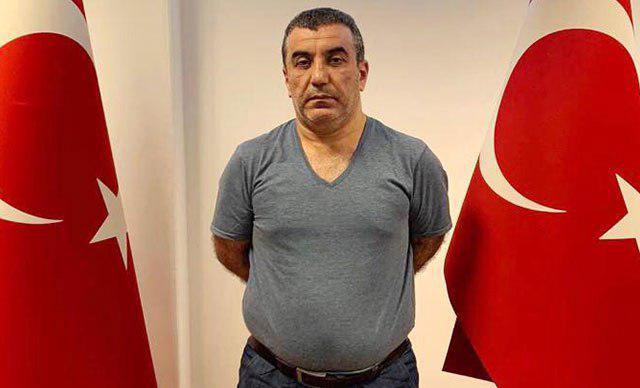 Phnom Penh: Osman Karaca, former director of the Zaman (now Paragon) school was accused of terrorism-related crimes in Turkey and arrested in Cambodia last week. He was later sent to Turkey for questioning.

Cambodian and Turkish authorities cooperated with the arrest, a National Police spokesman said, at Turkish request and he was sent to Turkey on October 18, 2019.

The spokesman said that Cambodian authorities were given enough evidence provided by the Turkish government to arrest Osman Karaca in connection with the Turkish coup of 2016. He said that the arrest of Osman Karakhar was in accordance with the agreement between the two governments.

The Turkish intelligence agency have arrested Osman Karaca, who holds dual Turkish and Mexican nationality, following his arrival in the country on October 20, according to a report from Aljazeera, under charges of “founding and masterminding an armed terrorist organisation”.

The agency described Karaca as the “Mexico Imam” of the movement of Fethullah Gulen, a United States-based religious leader Ankara accuses of orchestrating a failed coup in 2016.

His wife, Grace said “All we did was help students who don’t have money to study.” She is now fearful for his safety in Turkey. KBN 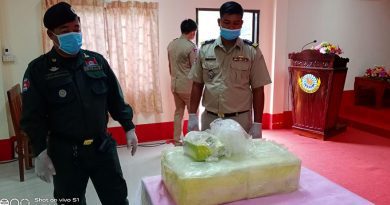 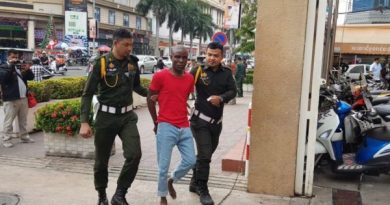 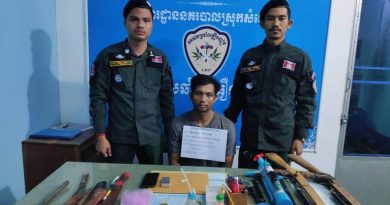