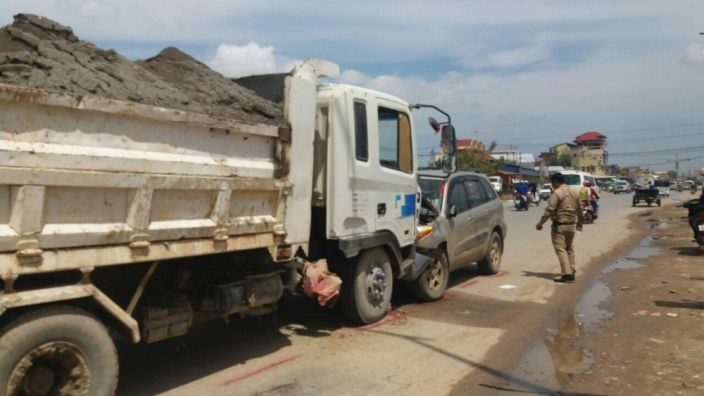 According to sources, the RAV4, Phnom Penh 2Y 8832, driven by an unnamed Chinese driver, was traveling north to south on the wrong side of the road, when it plowed head on into a truck, license plate Phnom Penh 3D 8177, traveling in the opposite direction.

After the incident, the police took both vehicles away to await a legal solution. POST NEWS 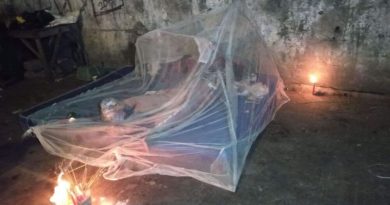 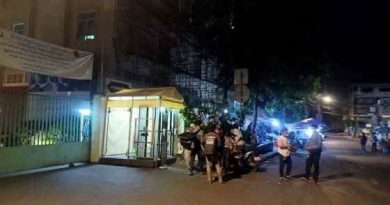 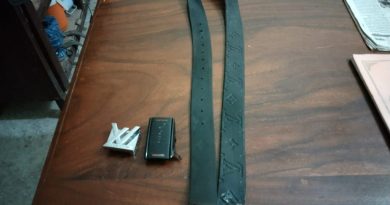