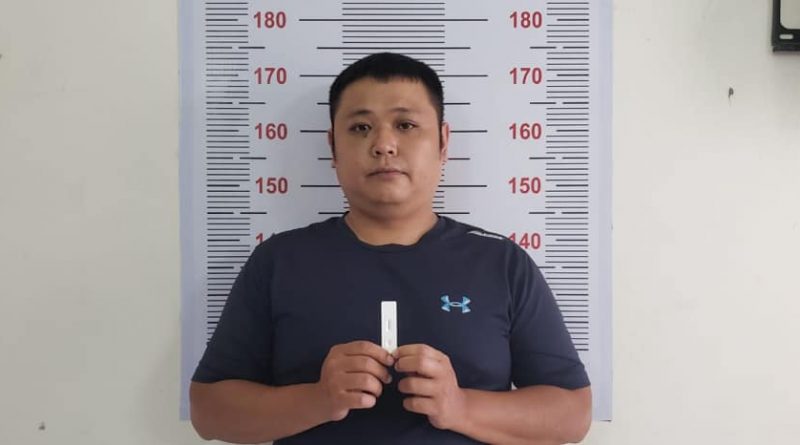 Phnom Penh: Toul Kork Police Inspectorate arrested one suspect after a mass brawl in the road along Kampuchea Krom on October 17, 2019 at approximately 11:55 pm.

Following incident, which was caught on film, the Criminal Division of the Toul Kork Police Inspectorate conducted a search for the suspects who injured a Cambodian man.

A man was later detained at about 2:00 am in front of “KTV Tonle Sap”, Street 122. Psar Depo. He was named as TSAI JIDA, a 38 year old Taiwanese national. He was tested for drug use, with the results coming back as negative. 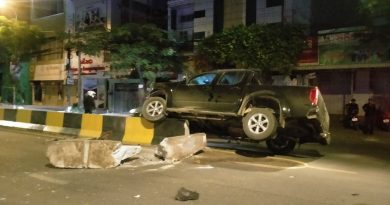 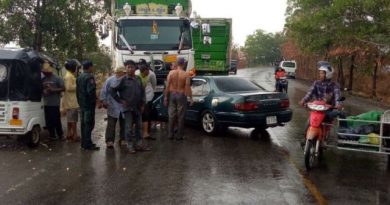 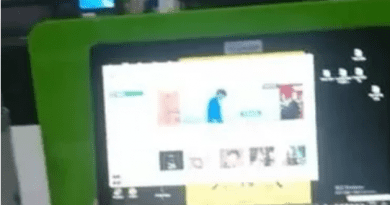