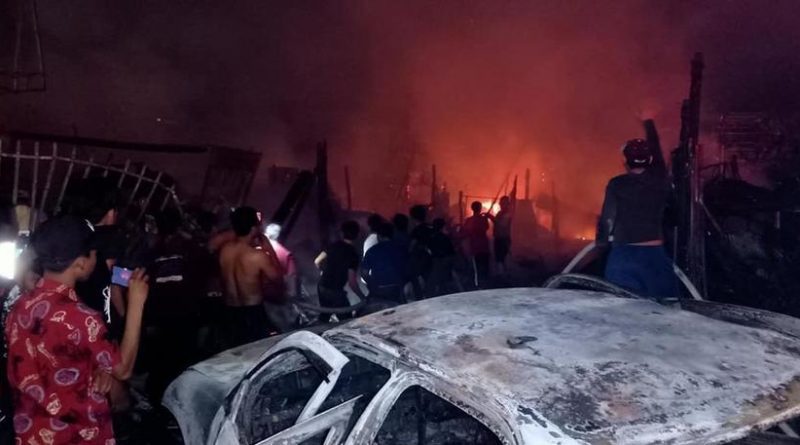 Poipet: Reports say that around midnight, a fire broke out in Poipet, near the Chinese school, causing severe damage.

The fire was brought under control and authorities are searching for more bodies this morning. TVFB

One thought on “Deadly Explosion and Fire Poipet”