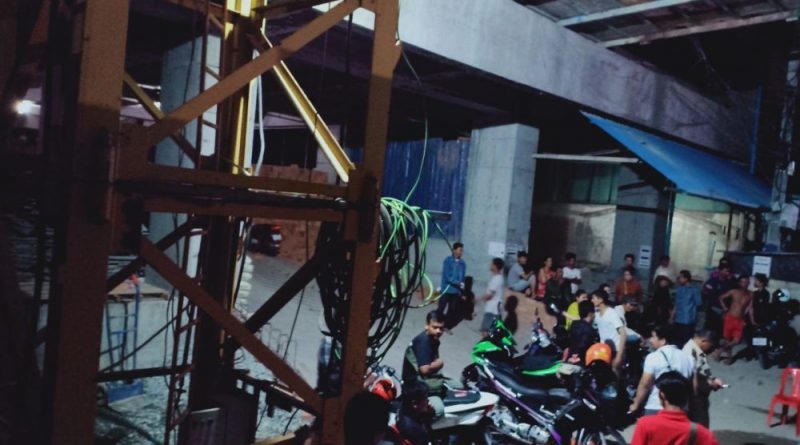 Three men have died on a condominium construction site following a 16-story fall in an elevator.

Authorities are now investigating and removing the bodies.

Initial news reports say that at 11.20 pm on 13 October 2019 an elevator broke and caused the deaths of 3 people. The incident occurred in Daun Penh.
The reason is still unknown and authorities are investigating. POST NEWS 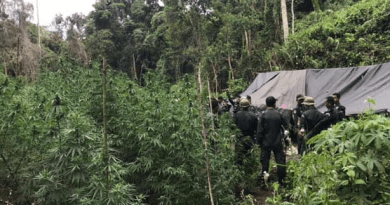 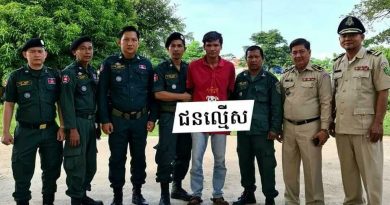 Man Arrested A Year After Body Found In Shallow Grave 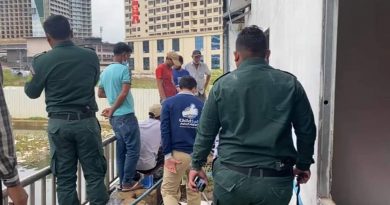