Preah Sihanouk: On the morning of October 14, 2019, the Preah Sihanouk Provincial Police Department was preparing to send two Chinese and two Cambodians to court in connection with the shooting of a Chinese man in Sihanoukville on September 30, 2019.

The two Chinese men are believed to be part of a group of of 4 Chinese nationals who were involved in a failed kidnap which led to murder. Two Cambodian casino staff are accused of being involved in a conspiracy to sell weapons to a suspect. 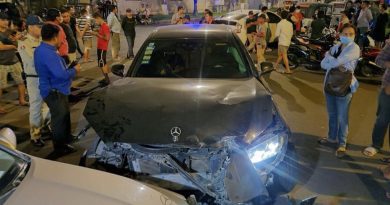 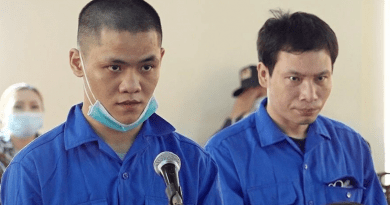