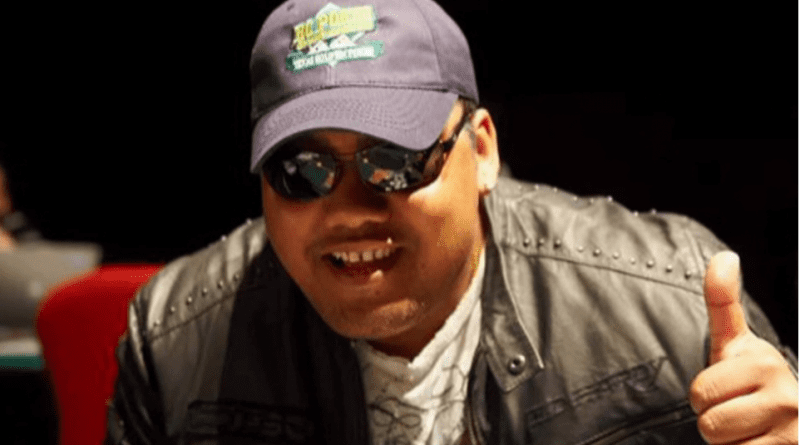 Sophon Sek was just a young child when he came to Canada from war-torn Cambodia.

But now, the 39-year-old gangster in British Columbia who was convicted of helping the Surrey Six killers has agreed to return to the country he left more than 30 years ago.

An Immigration and Refugee Board member ruled Monday that Sek should remain in custody until the Canada Border Services Agency can secure travel documents for his return to Southeast Asia.

Sek was granted statutory release on Sept. 27 after serving two-thirds of his almost six-year sentence for trafficking, firearms offences and break and enter.

The break and enter count was in connection with his role in aiding Red Scorpion gang killers into Surrey’s Balmoral Tower on Oct. 19, 2007, where they murdered six people, including two bystanders. 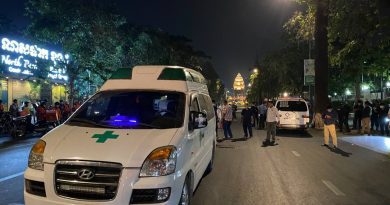 ‘Foreigner’ Lies Down On Norodon Blvd, Killed By Car 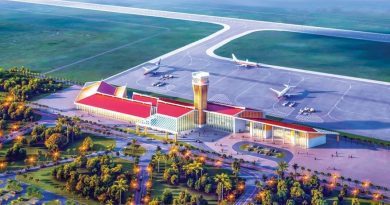