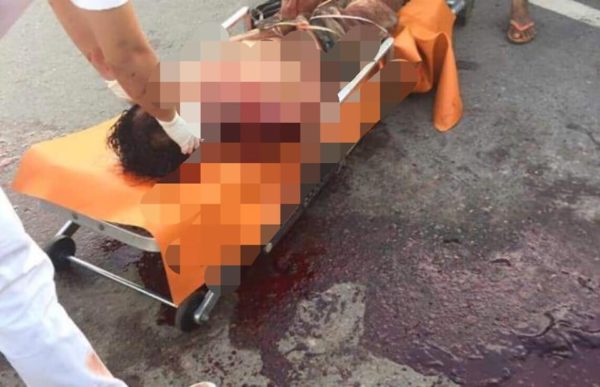 The 33 year old was a knife seller originally from Battambang city, Battambang province, who was staying with his boss in Siem Reap.

The victim was reportedly upset after his wife asked for a divorce. After the incident, the man was taken to the Siem Reap Referral Hospital. 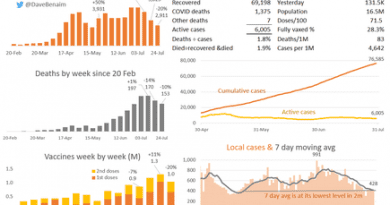 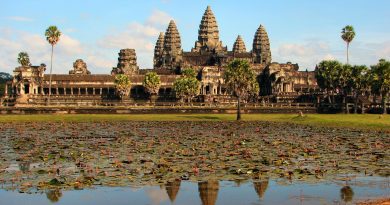 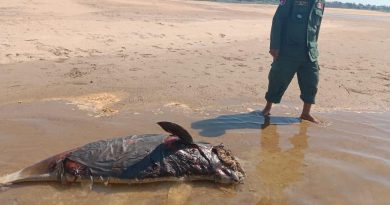 Another Dead Dolphin Found In Mekong