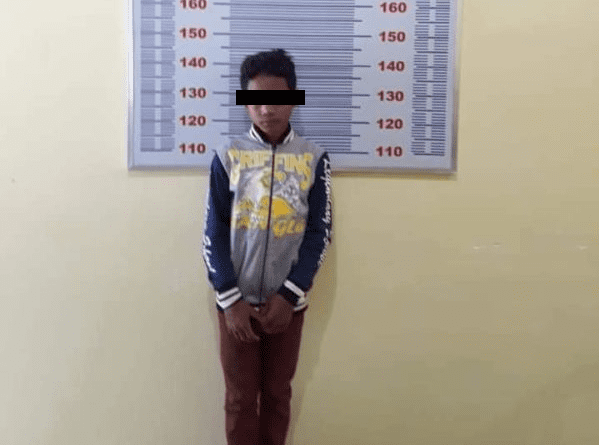 A suspect named Noy Keo, a 14-year-old student allegedly raped a 9-year-old girl and cut her with a cleaver. Both live in the same village.

The case resulted in the victim suffering multiple facial and neck injuries, and was rushed to Phnom Penh for treatment.

The suspect left the knife at the scene. AREY NEWS


Brutal Attempted Murder and Rape of a 9yr old. Suspect 14yrs old ARRESTED in Kampot.
On the afternoon of October 2nd, 2019 at 16:30, in Chhouk Commune, Chhouk District, Kampot Provience a 14yr old male viciously attacked a 9yr old female raping her and attempting to kill her with a meat cleaver. The suspect was disturbed during the attack and fled the scene.
The victim was rushed to a local hospital suffering life threatening injuries she was immediately medi vac to Kunta Bopha Hospital in Phnom Penh.
Kampot Police Command in cooperation with Royal Gendamerrie and CPU commenced investigations and searches. At approximately 7pm on the same day the 14yr old was taken into custody.
Crime scenes were established. The suspect has been interviewed and has confessed to the crime he is likely to face Kampt Provincial Court on today’s date to be charged with the attempted aggravated murder of the victim.
The victim remains in a critical condition in Kuntha Bopha Hospital. CPU is supporting her and her family.
“From the defensive injuries I have observed on this tiny victim I can say she has fought bravely for her life. She will receive all the necessary help and support we can offer.” 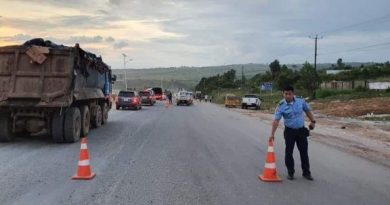 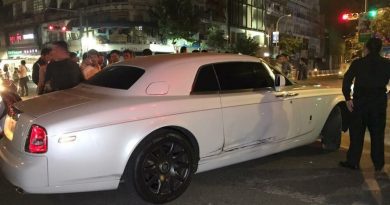