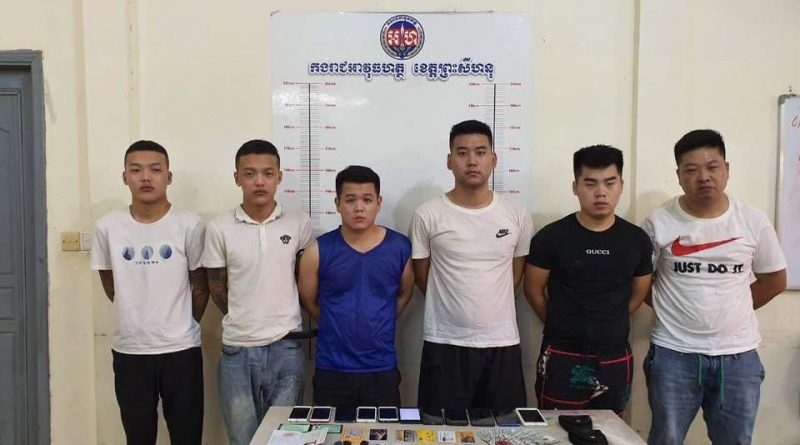 The suspects were arrested by police after being reported to have detained and tortured by victims for extortion.

At the time of the arrest, the suspects confiscated evidence including: 6 mobile phones, 4 pairs of handcuffs, 1 flashlight, 1 Chinese identification card, one bank card, some ID cards, a car 1 unit and $ 1,500 USD.

The suspects are now being sent to the Preah Sihanouk Provincial Gendarmerie to take action. SWIFT NEWS 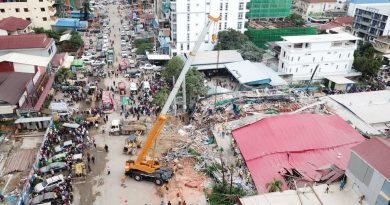 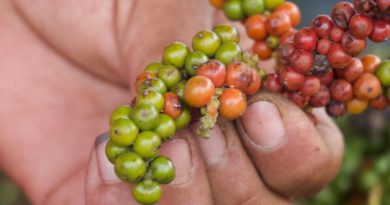