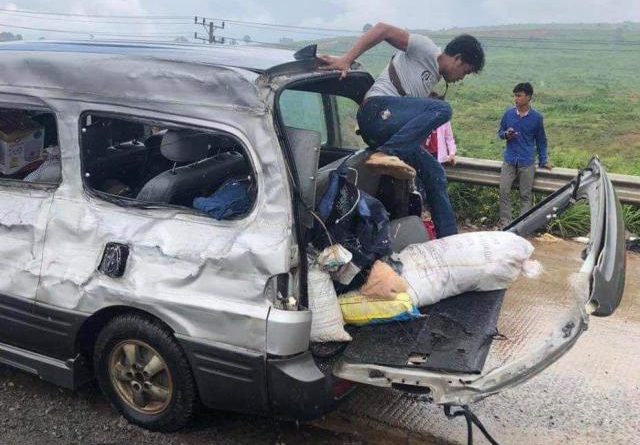 Sihanoukville: Three people were killed on the spot in an accident on National Road 4 near the Ou Trev slope near Sihanoukville at about 12 o’clock midday on September 30, 2019.

According to the police report, the accident was caused by a white STAREX car (taxi) wearing Kampot license plate 2B-216, with driver Seng Pheak, 26, from Chhouk district, Kampot province.

7 people (2 females) were inside heading from Kampot to Sihanoukville. The taxi overtook a car, hit a white HYUNDAI (Phnom Penh 3D-0144), overturned and collided with another HYUNDAI truck (Phnom Penh 3D-1142) coming in the opposite direction, causing the two trucks to collide.

The accident resulted in the deaths of three people at the scene who are, as yet, unidentified

The driver of the truck with the license plate number 3D-0144 died in his cab. Two passengers in the taxi were also killed instantly.

The driver of the car was taken to the police traffic police office,
while the three vehicles were removed by crane to Preah Sihanouk Provincial Police Traffic Police Office for further investigation. 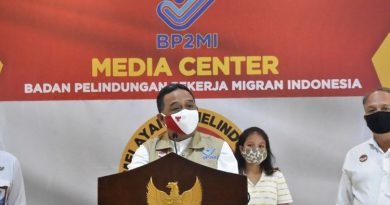 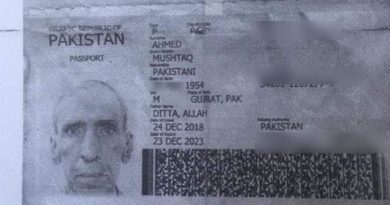 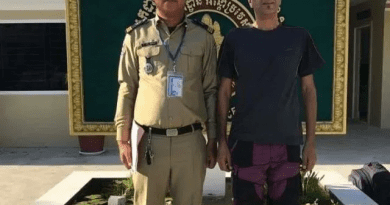