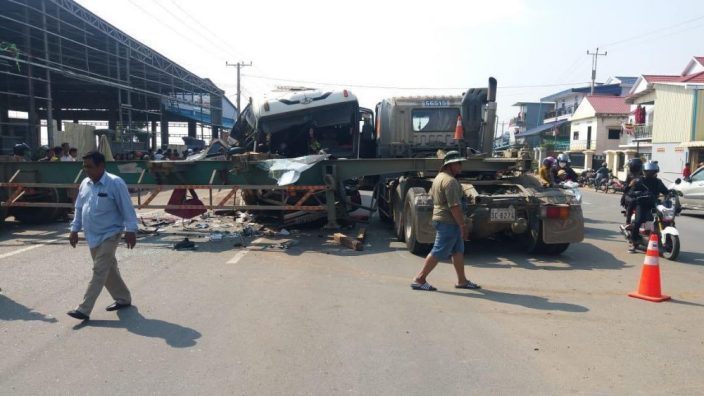 Kandal: On September 25, 2019 at 8:46 am, there was an accident on the National Road 5 between Kilometer 19-20, in Por Mongkol Village, Prek Tataen Commune, Ponhea District, Kandal Province.

A red HYUNDAI bus from Rith Mony’ company was carrying passengers north bound when it hit a HONDA DREAM, and Bo Pov, a 40 year old who was stopped in the road. He was killed instantly. The bus then hit a Hyundai truck. The driver fled after the crash.

The missing bus driver has been blamed for the incident for driving at high speeds and lacking caution. POST NEWS

Kandal: Initial reports say a motorcyclist has been killed after a collision involving a passenger bus at around 10.30 am on September 25. 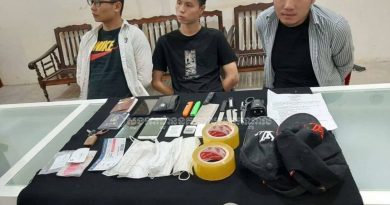 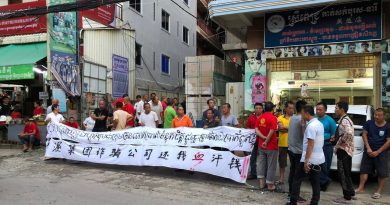 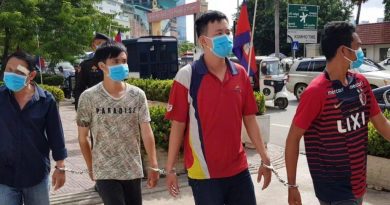