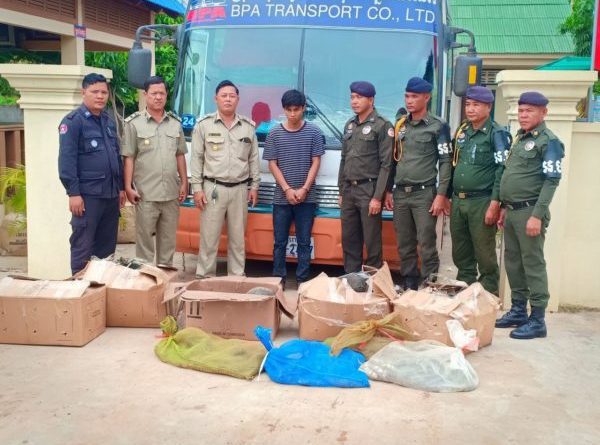 The operation was facilitated by the prosecutor of the Kampong Thom Provincial Court and attended by several military police officers led by Colonel Khun Bun Ho, deputy chief of the provincial gendarmerie.

Authorities seized 28 turtles weighing 179 kilograms, 82 snakes weighing 45 kg and 4 other species of snake with a weight of 8 kg. The reptiles have been handed over to the chief of the Stung Treng Forest Administration to take action. AREY NEWS 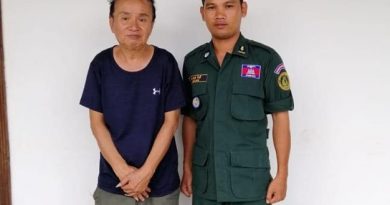 Singaporean Without Passport In Siem Reap 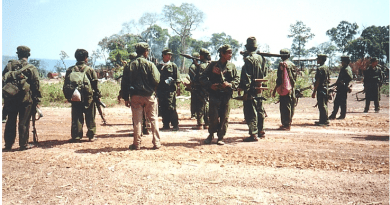 The Week In Cambodian History: December 5-11 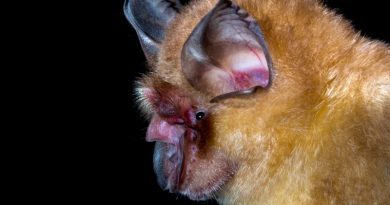