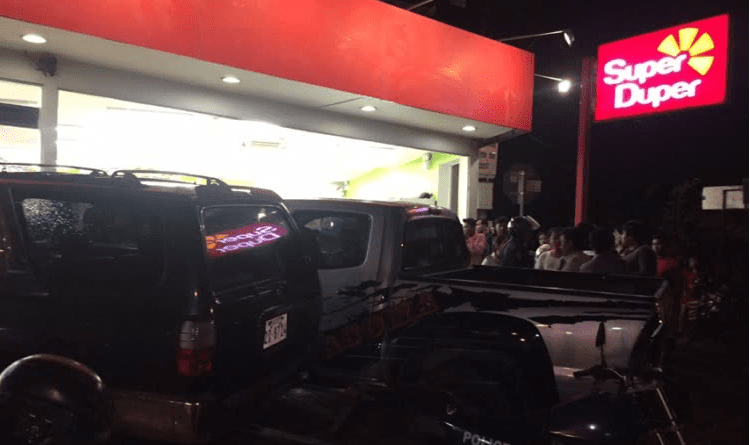 Phnom Penh: An elderly man was killed and another man left seriously injured after a car driven by a drunk driver crashed at 8:30 pm September 21, 2019 along the 488 /145 Street in Sangkat Phsar Doeum Thkov, Khan Chamkarmon, Phnom Penh.

The victim was identified as a 60-year-old male, living in Chamkar Morn. The car’ driver was Chan Savin, is a 36-year-old Cambodian national, who owns a car business and is the deputy editor of (Koh?) Santepheap newspaper.

According to a source from the scene, a man was driving a Tacoma with Phnom Penh license plate 2AY-2720 at high speed. The car overtook a black motorcycle, and hit it. The car pulled on the steering wheel and hit another vehicle parked at Super Duper, causing serious damage. The owner of the car tried to escape on foot, but was caught by witnesses and handed over to the authorities at Phsar Doeum Thkov. THNAOT 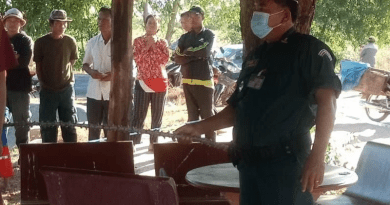 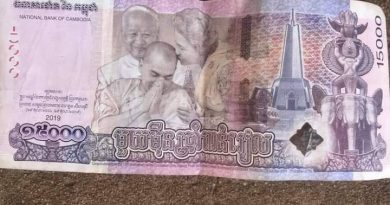 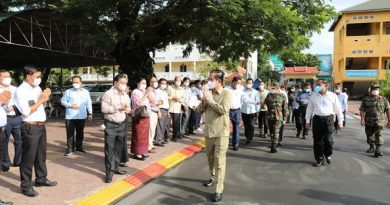