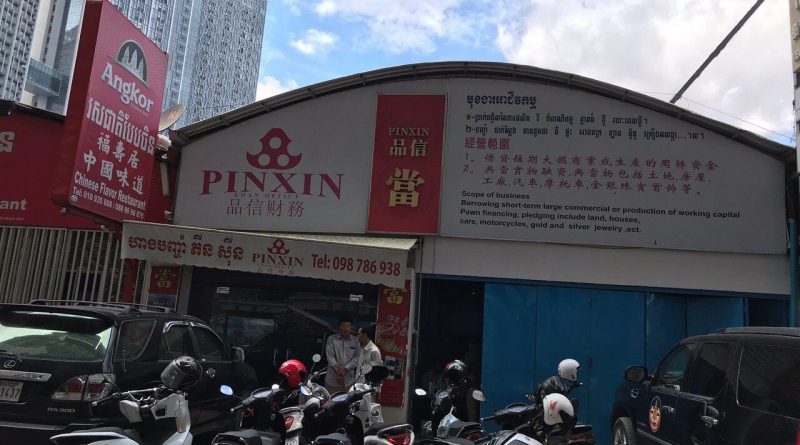 Phnom Penh: A Chinese man died sitting on a chair outside a pawnshop . The incident occurred at 8.30 on the morning of 20 September 2019, at Pinxin pawn shop, Tonle Bassac.

Sources from the scene said the man who died was a 68-year-old Chinese male who worked at the shop.

After the incident, the Tonle Bassac police, in collaboration with the Chamkar Morn police , came down to inspect the body and reported that the victim died due to ‘wind’ (*a common cause of death, that could refer to a stroke, hemorrhage, or other sudden death).

The body was transported to a pagoda and the Chinese Embassy were informed to contact relatives. 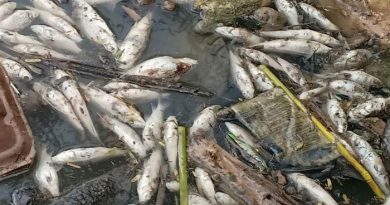 Thousands Of Fish Die In Kampot 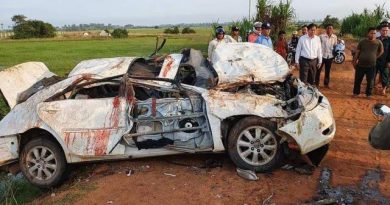 One thought on “Chinese Man Dies at Pawnshop”