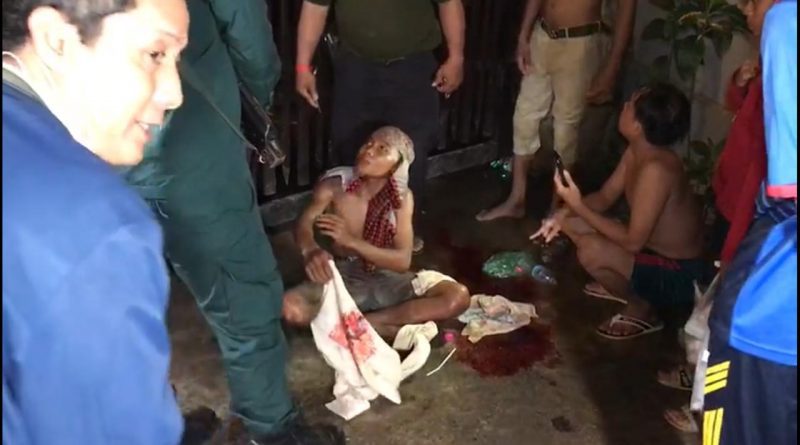 Phnom Penh: A suspect was spotted hiding on the roof of a house trying to steal property near Tuol Sangke Primary School in Toul Sangke 1, Russey Keo district.

According to the source, prior to the incident, the suspect had climbed onto the roof of a house, attempting to break into the property when residents living nearby saw him and started throwing stones and shouting, causing the suspect to run to the back of the house, jump down and try to run away.

Following a brief chase, the suspect was brought down with a knock to the head, causing heavy bleeding.

The suspect was then taken to Tuol Sangke Police Station 1 for questioning. NKD 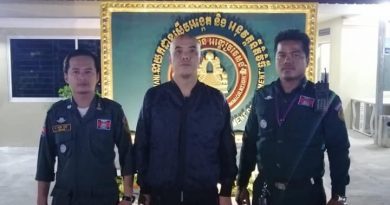 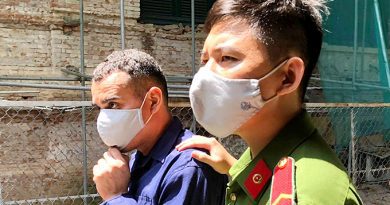