Preah Sihanouk – Police in Preah Sihanouk province arrested six Chinese nationals after a gang of about 10 men raided the lobby of a KTV next to the Provincial Health Department in Village 4, Sangkat 4, Sihanoukville on September 16, 2019.

The gang made away with two thousand dollars after beating a Chinese worker named LONG HUAYOU, 29, in front of other staff members.

The gang then fled in a black 570 without a license plate. Later, the Sihanouk Provincial Gendarmerie arrested six Chinese nationals (*in same clothing seen in CCTV footage). The suspects are being questioned by the Royal Gendarmerie in order to proceed with the legal process. (Huy Bunleng) 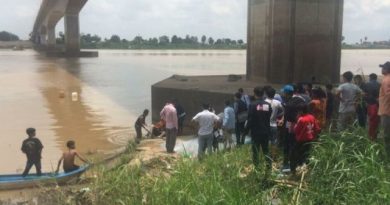 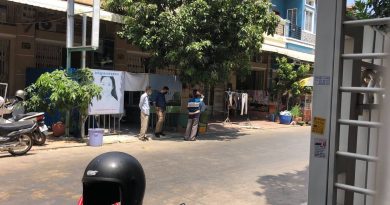 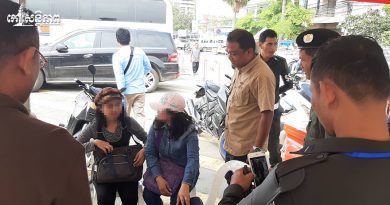