NEW DELHI: The Customs has seized cigarettes worth over Rs. 78 lakh (*around $110,000 US) which were being illegally imported from Cambodia through speed post and registered post using the labels of books and handicraft, officials said on Thursday.

The cigarettes of foreign brands were seized at the Foreign Post Office on Saturday and Monday, they said.

The goods belonged to 10 consignees who imported 17 packets and declared them as books, stationary, personal effects, gift items and handicraft to evade detection, the officials said.

The cigarette packaging did not have mandatory pictorial health warnings as required under the Cigarettes and Other Tobacco Products (Packaging and Labelling) Rules, 2008.

The cigarettes, having a market value of approximately Rs. 78,36,000, (have been seized under relevant provisions of the Customs Act. NDTV 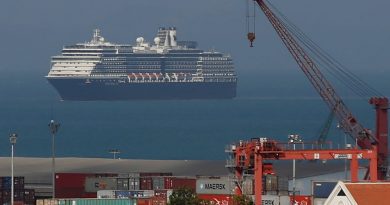 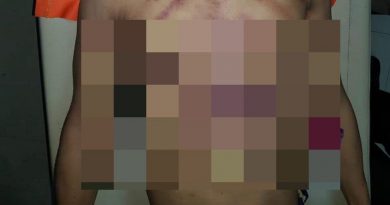 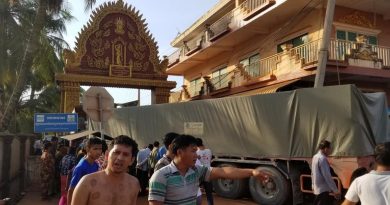