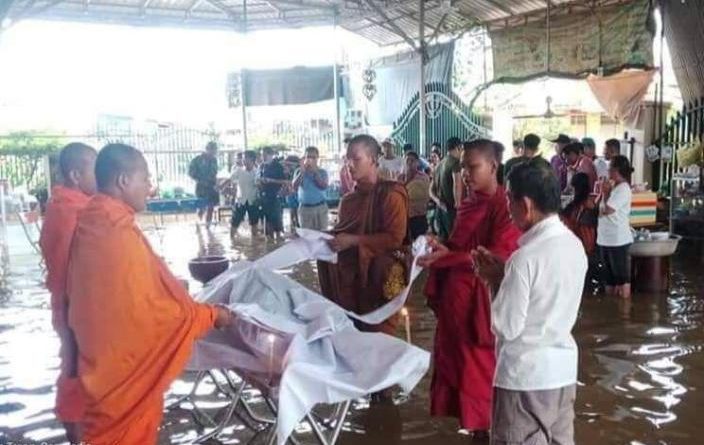 *There have been several fatalities caused by electric shocks during the recent flooding, including at least one child.

Stung Treng: On September 9, 2019, in Stung Treng province, an electrical accident caused the death of a man who died in a flooded room.

The victim was working as an officer in the Stung Treng Provincial Department of Planning in the village.

On the day of the incident, the victim decided to charge his phone with a power outlet in his room, which was flooded with rainwater, causing a sudden electric shock.

A funeral is now being held by the family. POST NEWS 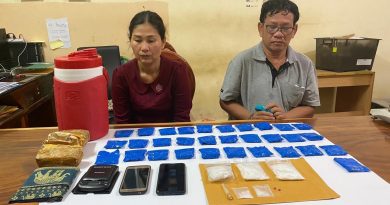 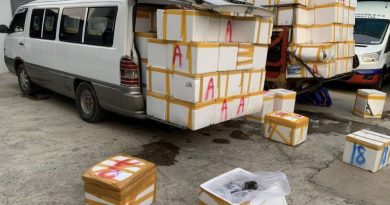 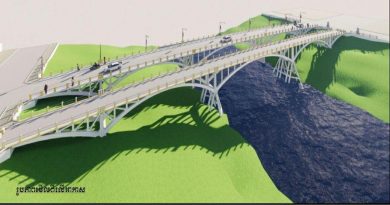