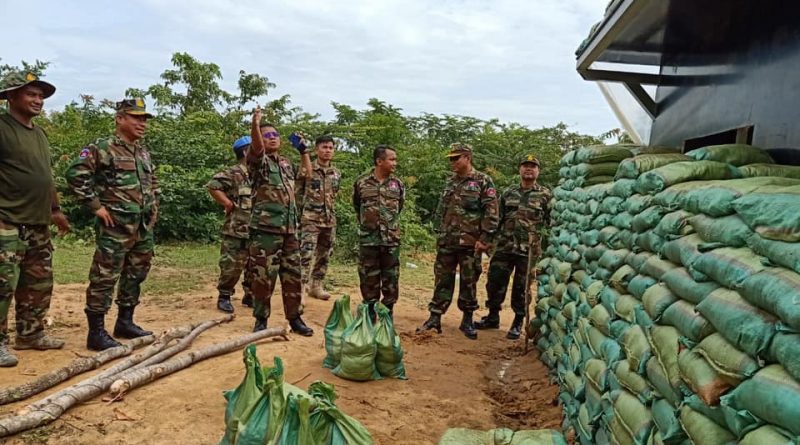 Kampong Speu: The military will destroy around 250 tons of tainted and decommissioned explosives on September 10, 2019 at the Multinational Peacekeeping Training School (ACO) in Kampong Speu, according to a press release from the National Center for Peacekeeping Forces (NAC).

The National Center for Peacekeeping, Mine Clearance and Warfare Control Center has confirmed 250 tons of defective weapons (including RPG7 munitions), old ordnance and remnants of war will be destroyed.

Preparations for safety are underway, and people living nearby have been given warnings. The destruction is expected to begin on September 10 and continue until October 31. Rasmei Kampuchea 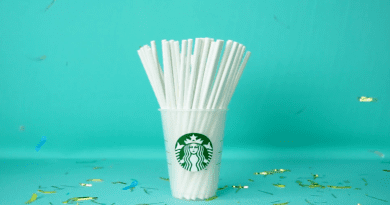 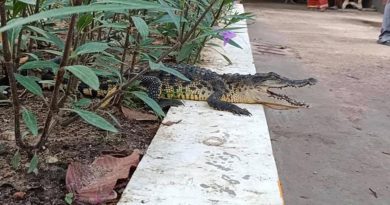 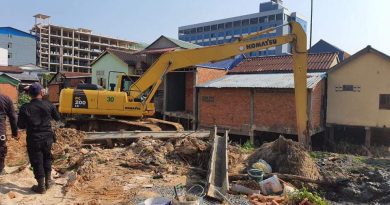