In front of the cops, the suspect admitted to pretending to be a monk to cheat people.

Police forces have now dispatched to the Sihanoukville Police Inspectorate on the mainland to take further action. POST NEWS

*People ask ‘How can a monk be fake?’ Here is a link to the ordination procedures of Theravada Buddhist monks. 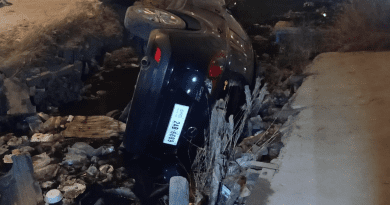 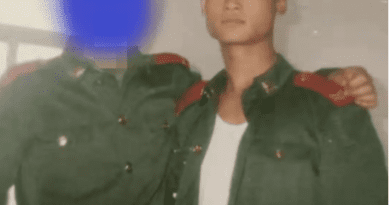 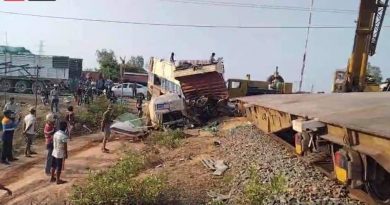