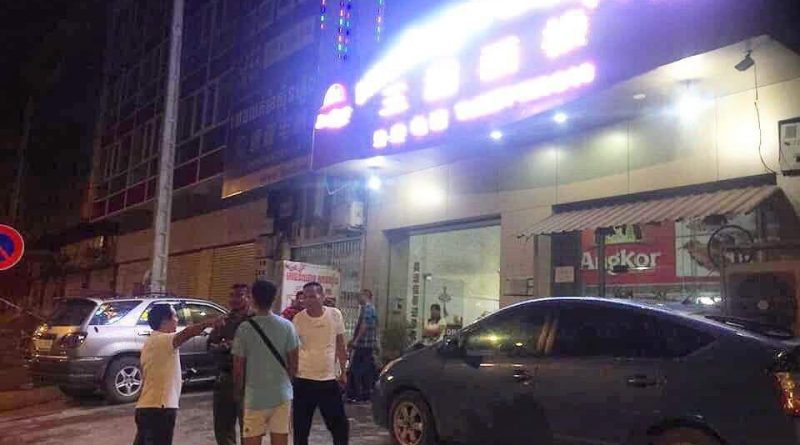 According to a translator, the victim had come to eat at the restaurant which belongs to a friend. He was standing near his car when two suspects riding a motorbike snatched his bag, which contained $ 17,000, his passport and a bank card.

Following the incident, the victim filed a complaint for the suspects to be caught prosecuted in accordance with the law. POST NEWS 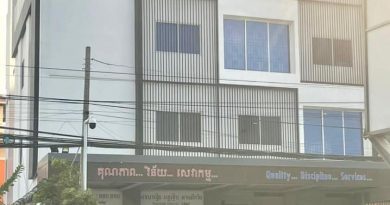 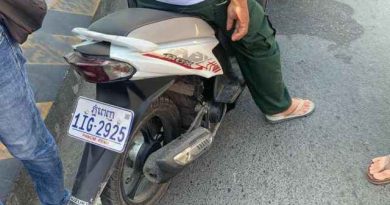 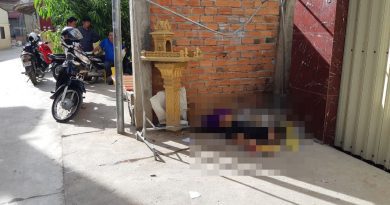