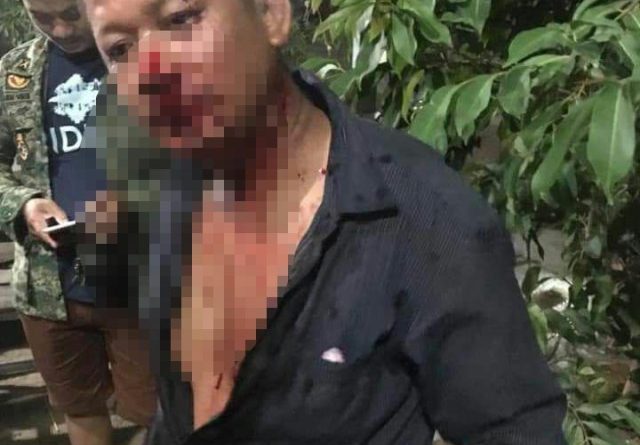 According to the authorities, one suspect was arrested, Phay Kirivong a 25 year old.

The victim was identified as Run Nun Heng, 34, who was left with slashes across his neck and nose from a craft knife.

Both victim and suspect were from the same neighbourhood.

The alleged attacker was detained at the Meanchey district police inspectorate to build a case for court.

*The motive is unreported 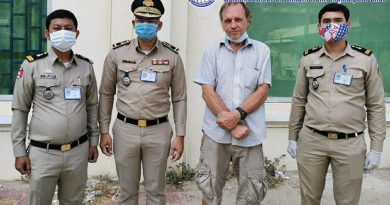 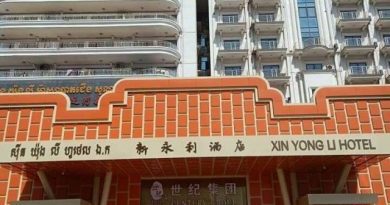 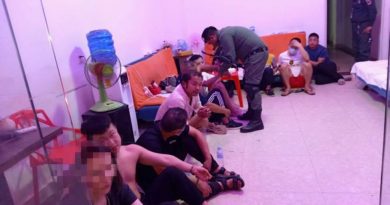