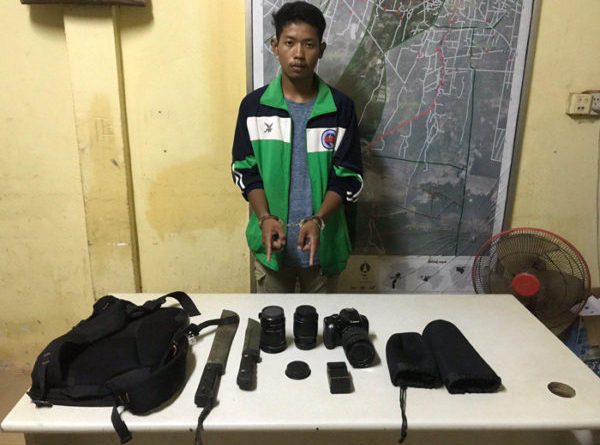 The theft occurred on July 17, 2019, 06:30 am inside ICF, Krous village, Svay Dangkum, Siem Reap town, Siem Reap province. Four CANON cameras and camera equipment were stolen from Chhem Vuthy, 33 years old, working as a representative for ICF, by a unidentified suspect who smashed a window to gain entry.

Then, the staff of the organization believed the suspect had a CANON camera similar to the missing one, so police summoned the suspect for questioning.

Requested by the ICF on September 3, 2017, the municipal police also summoned the suspect, a former employee. The suspect confessed that he had stolen the items, which were sold through Khmer24 webpage in July 2019. The CANON for $ 1,300, another for $ 500 and $ 180 for other items.

Authorities also took the suspect to search the rented room and confiscated some items. Siem Reap City Police are preparing to send the suspect to court for legal action. AREY NEWS 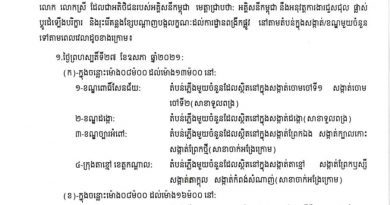 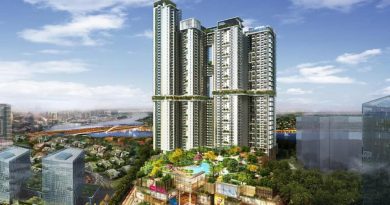 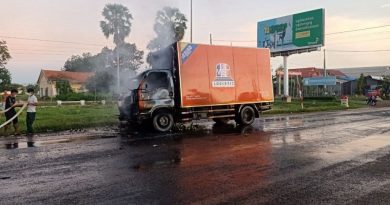