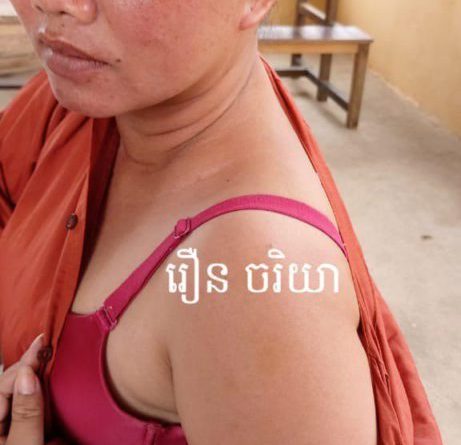 Pailin: An outbreak of violence erupted inside Pailin prison between two femaile detainees; Roeun Chakrya, 32, former official at the Land Management Authority, Pailin and another a female inmate on August 26, 2019.

The two captives repeatedly verbally abused each other and began kicking, sratching and punching. One woman was knocked unconscious and two others were injured when they went to break up the fight.

Roeun Chakrya, a former cadastral officer of the Provincial Regulation Office of Urbanization, Construction and Cadastral Pailin was arrested by the police and sent to pretrial detention earlier in August 2019, over a fraud case worth hundreds of thousands of dollars. AREY NEWS 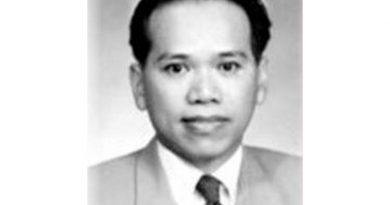