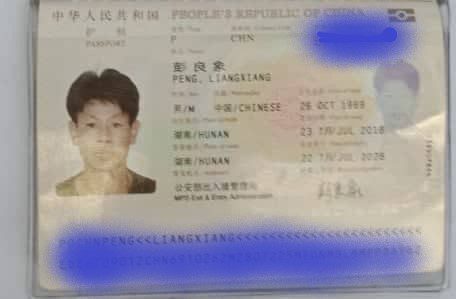 Phnom Penh: According to preliminary reports, a Chinese man fell from the Gateway building, causing his death at 11:00 am on August 27, 2019.

According to the report, the man was identified as PENG LIANGXIANG and his victim.

The building under construction is about 30 stories high and located in Phsar Depot 3, Khan Toul Kork, Phnom Penh.

According to security sources, the victim had fallen down an elevator shaft on the site from the 12th floor.

However, it is not known whether he had committed suicide, had an accident or something else. Journalists were not allowed access to the site. KOHSANTEPHEAP 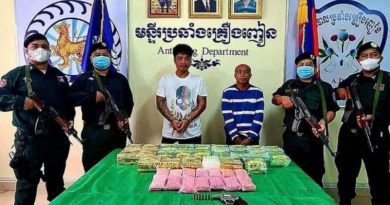 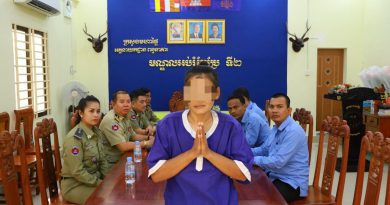 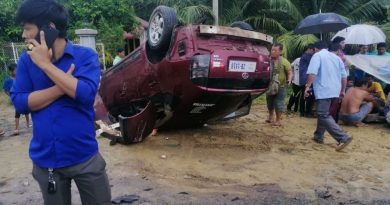 2 thoughts on “Chinese Worker Falls To Death On Gateway Site”