Sihanoukville: Five teenagers on a motorbike were involved in a collision with a truck at Sihanoukville Independence Monument.

A traffic police officer said that the accident between the truck and motorcycle occurred near the Independence Monument forum in village 2, Sangkat 3, Sihanoukville, at 11:00 pm on August 23, 2019.

Two people were killed on the spot and three seriously injured were sent to Sihanoukville Referral Hospital. *Edit, where one later died.

The accident was caused by a HYUNDAI truck, owned by Royal Express Logistics Company. The driver fled the scene. 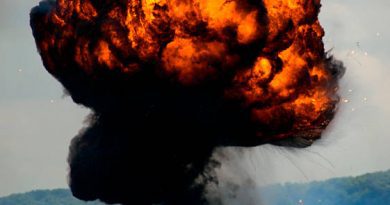 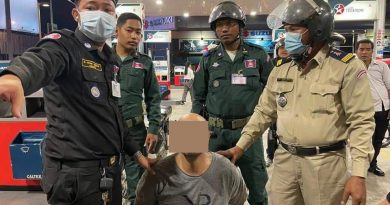 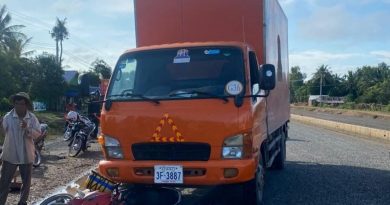