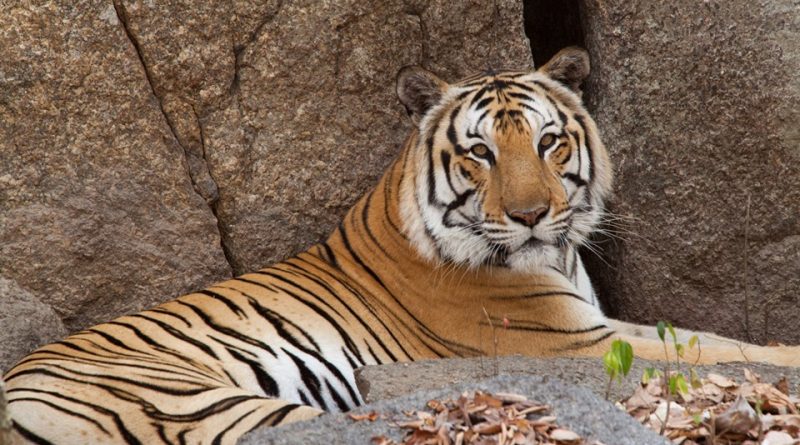 Phnom Tamao: The Wildlife Alliance team has made the following announcement on their Facebook page:

It is with heavy hearts that we announce the passing of Jasper, affectionately known as Map at Phnom Tamao. Rescued in 1998 from poachers as a cub he was believed to be the last remaining Indochinese Tiger from Cambodia’s forests. Cared for by Born Free Foundation Map was provided sanctuary at Phnom Tamao in a large forested enclosure and was often seen & heard patrolling in the afternoons. He will be sadly missed, never forgotten, may he rest in peace. 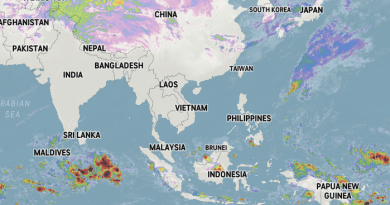 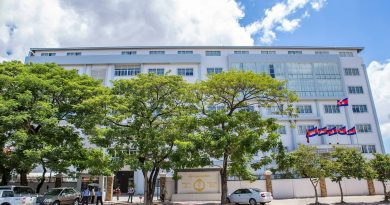 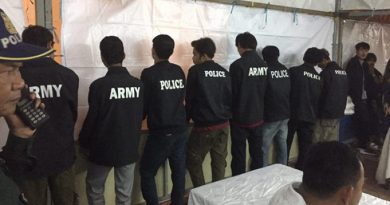