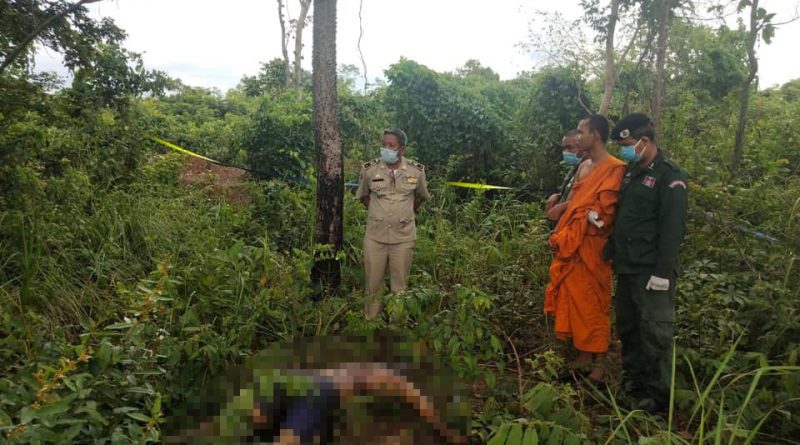 The monk, named as 27-year-old Chhay Long, killed the victim on August 13 and dumped the body in the forest. He was arrested on August 16, and confessed to the crime, adding that he owed the victim $4500, and that the victim was also blackmailing him over a love affair. SOURCE 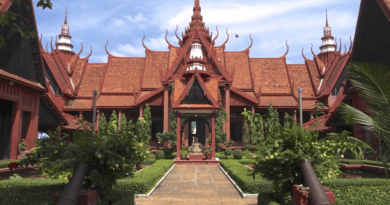