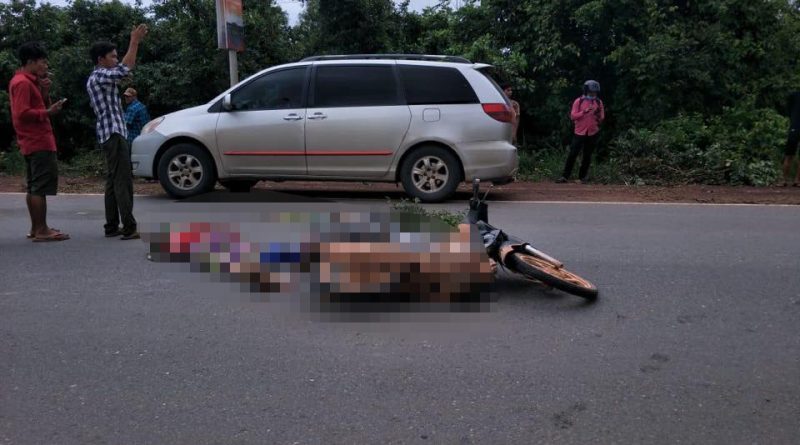 According to preliminary reports from the police, a 50 year old Cambodian and his 49 yer old wife were hit by a white TUNDRA, Phnom Penh 2AJ-5008 (traveling in the opposite direction. The car was driven by CHEN JUN, a 29-year-old Chinese male living in Sangkat Teuk Thla, Khan Sen Sok, Phnom Penh.
The accident resulted in the death of (*either, source not clear) Hem Hea and his wife, Chim Khim, the other has been sent to the Ou Oknhaheng County Private Clinic. 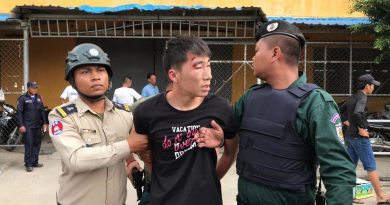 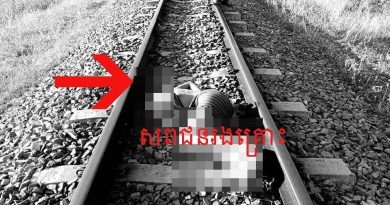 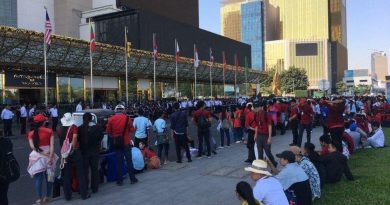