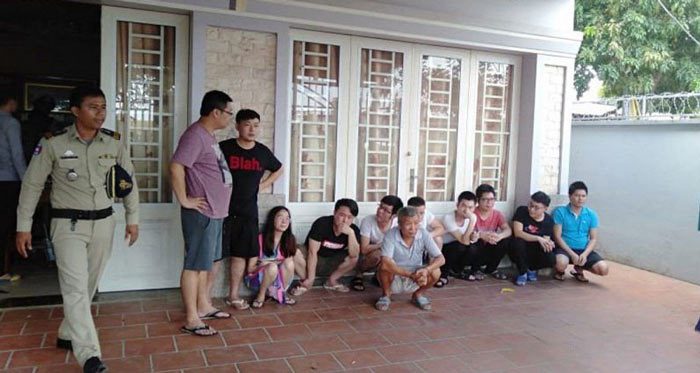 Phnom Penh: 11 Chinese nationals, including a woman, were arrested by law enforcement, but authorities have not yet confirmed what crime they have been charged with. This happened around 4 pm on the 15th of August 2019, at # 110C, St. 1013, Sangkat Kacab 1, Por Senchey District.

Phnom Penh Police Office of Investigation and Implementation Procedure Procedures of the Immigration Department, along with the local police in Porsenchey and the Deputy Prosecutor of the Phnom Penh Municipal Court detained the 10 men and 1 woman. 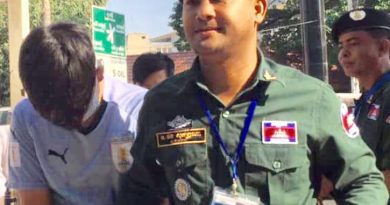 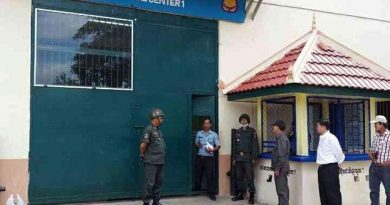 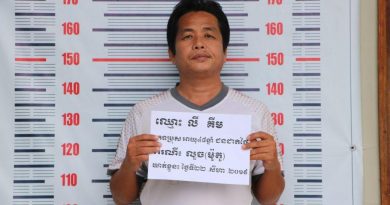