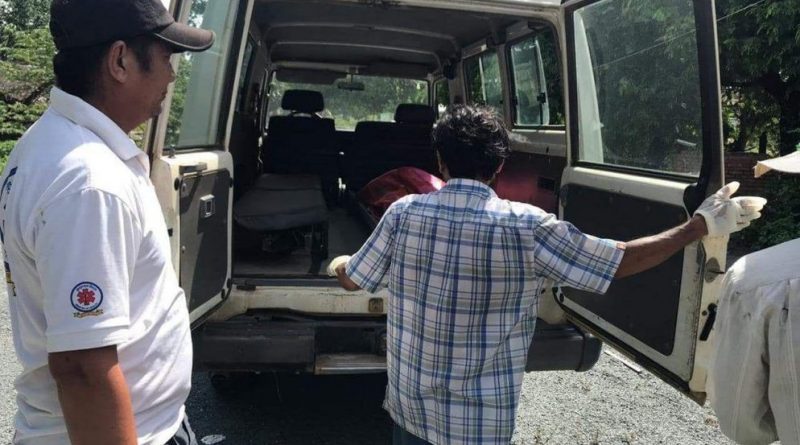 The victim died of fainting while inspecting a machine in Anlong Kong Village, Trapaing Kong Commune, Samrong Tong District, Kampong Speu Province. After he collapsed people called an ambulance to the Kampong Speu referral hospital, but the victim suffered a heart attack on the way.

The victim’s body has now been turned over to the Ministry of Interior’s Technical Science Department for further proceedings and waiting for the family. TVFB 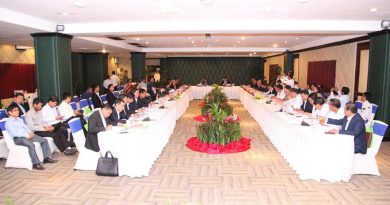 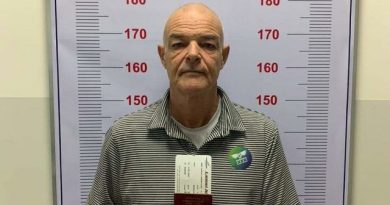 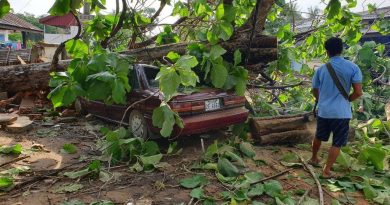