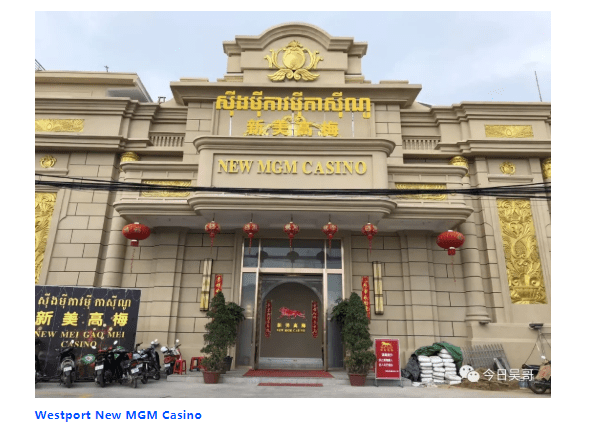 *This is a translation of a story published on August 12, 2019, from a Chinese language news site “The Angkor Times”

Few people (in China) know that there are spinach farms/gardens (referring to betting practitioners, a Chinese slang, as the words sound similar) in the border provinces of Cambodia. In fact, ‘spinach gardens’ are now spread all over Cambodia and have a more fashionable and respectable name: ‘IT Towns’.

In the news, it is often reported that the Cambodian authorities arrested and cracked down on cybercrime and sent foreign suspects back to China. However, it was only the tip of the iceberg that were arrested.

The most concentrated places for spinach gardens are: Westport (SHK), Poibe (Poipet), and Wooden (Bavet). Among them, Westport is the largest, claiming to have more than 200,000 Chinese, most of whom are vegetable farmers.

“Several buildings in Xigang are not built for spinach? If there is no vegetable farmer (gambling), the city will be empty.” A spinach farmer in Sihnaoukville said.

At the beginning of this year, there were only seven cities in China with direct flights to Westport, but now it has soared to 33. A Chinese businessman who frequented Westport and China told the Angkor Times reporter that every time the passengers coming from China were full of passengers, the flight back to China was only about 70% full.”It is estimated that the average number of Chinese in Westport will increase by 10,000 a month, and may exceed 300,000 by the end of the year.” The Chinese businessman said.

The number of people in Westport has soared and the urban infrastructure has not kept up, which has also brought about a series of problems. House prices and basic prices soared, often no water, power outages, a heavy rain on the city flooded, traffic jams, leading to public complaints.In order to reduce costs and risks, some spinach owners in Westport have began to shift their business locations.

In addition to Poipet and Bavet, other provinces such as Kampot, Tbong Khmum, Pursat, Oddar Meanchey and Kampong Cham, etc. are waiting for the spinach gardens to become operational.

Former Chinese Ambassador to Cambodia Xiong Bo publicly stated last year that the Chinese government is opposed to its citizens operating casinos in Cambodia, especially those that specialize to Chinese gamblers. However, a person who wants to be anonymous told the Angkor Times reporter that a very powerful local rich man is preparing to invest in a new spinach garden outside the hot spots. “It will be the largest in Cambodia.” 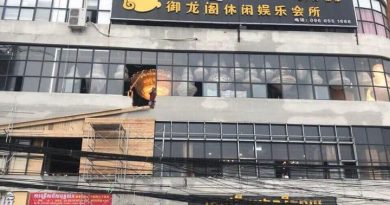 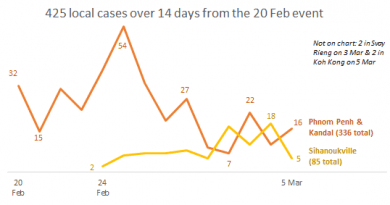 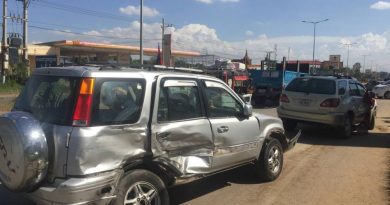 One thought on “More Chinese Gambling To Move To Border Provinces”