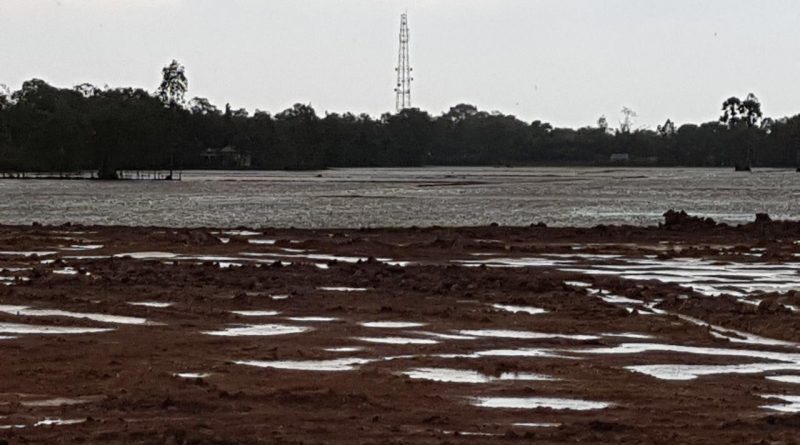 Svay Rieng: On August 12, 2019, villagers in two communes in Svay Teap district and Nhor commune, Kompong Rou district – appealed to district and provincial authorities to intervene in the case of Chinese companies dumping land and blocking roads. The result has seen more than 300 hectares of rice paddies flooded as water washes down rom the raised lands.

Four villages have been affected.

Meak Seng Han, 81, a resident of Ang Mokok village, Svay Teap commune, told reporters that the Chinese company had bought land from the people, and for about a month had dumped land and drained off water, which
flooded homes and inundated 87 hectares of agricultural land.

The source said that a stream (*or ancient canal?) called “Ore Elephant Cross”, which is used to control irrigation water during the rainy season to the river runs through the four villages and has been blocked..

Ouk Pak, the commune chief, said he received a complaint from the people on July 29, 2019. He also asked the Chinese company to suspend the land filling, but a Chinese company representative refused. The matter was also reported to the governor of Svay Teap district to settle, but the Chinese team did not listen to the governor, saying they had purchased the land legally.

Residents are calling on the provincial authorities to intervene to resolve the Chinese company to unblock the waterway so that they can harvest rice in the season and if it is not resolved, the villagers will be seriously affected in their lives. (SN-PK) 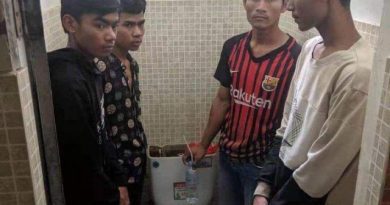 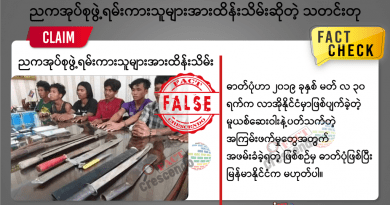