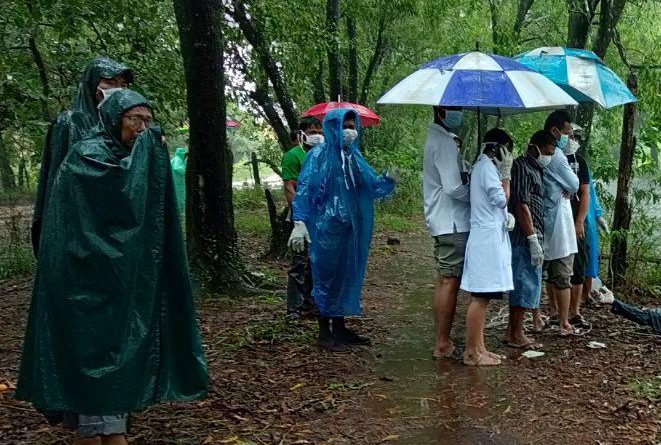 Koh Kong: An unidentified man was found floating in a pond at 9:30 am on August 06, 2019 in Stung Veng commune, Khemarak Phoumin City, Koh Kong province.

After receiving information from citizens, the city’s police force cooperated with provincial office staff and the involvement of medical teams.

Authorities said the body of the man was not identified and was badly swollen.

After doctors and competent authorities examined the body, it was concluded that the body had been killed and thrown into the pond, with many bruises to the abdomen and broken bones.

Currently, the body of the body is in Wat Botum pagoda.

WARNING: Images of the scene in SOURCE 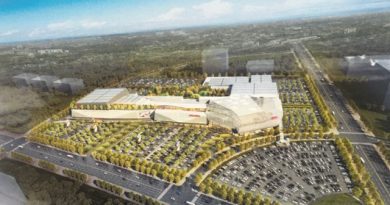 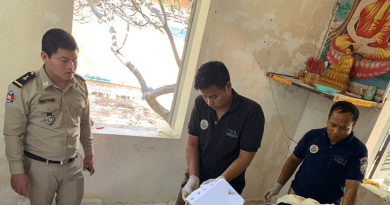