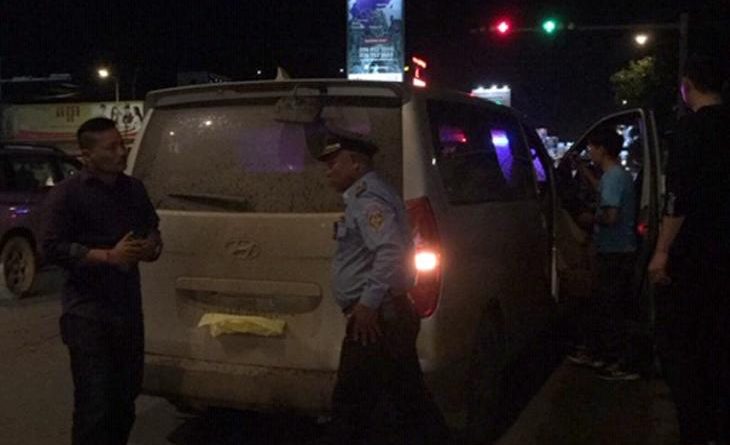 Phnom Penh: According to preliminary reports, a Chinese driver and passenger were detained for covering front and rear license plates with plastic and tape.

A police patrol of Por Senchey Police Department encountered the suspicious vehicle at 8:50 pm on August 2, 2019 in front of the airport.

Authorities say they have no idea why the plates of the Hyundai Starex were being concealed, or whether the vehicle had been involved in any crime previously,

The two Chinese men in their 20’s and the car were taken away for more investigation. Kohsantepheap 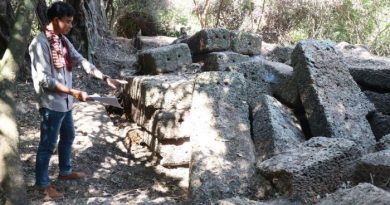 History: The Road To Roluos Unearthed 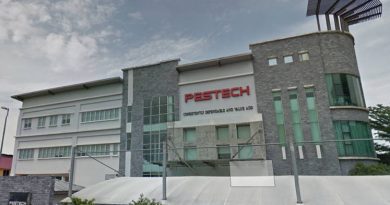 One thought on “Chinese Arrested Over Covered Plates”