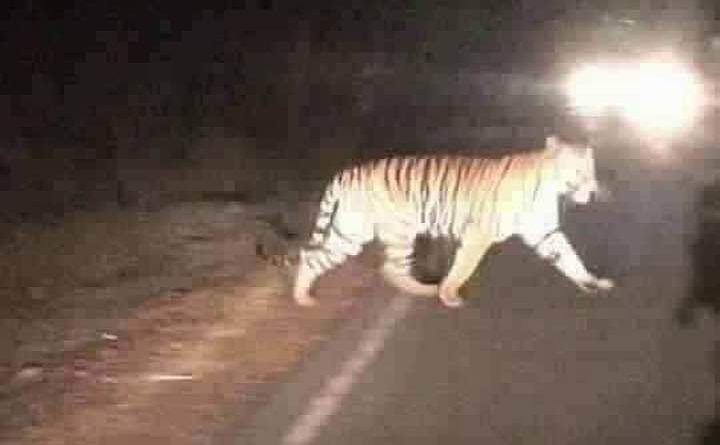 This morning, several Khmer news sites published a story claiming a tiger had been spotted crossing National Rd 4 between Otres and Kbal Chhay shortly before midnight on 27 July.

The news was shared on a prominent Facebook account, according to Phnom Penh Reporter. and TDNews among others.

Sadly, despite the what-would-be-amazing news, the photo accompanying the story is 100% false. The photo in question is from a 2018 Twitter post highlighting the risks to tigers in Tadoba, India.

Tigers have not been spotted in Cambodia for almost 12 years and have been declared functionally extinct. 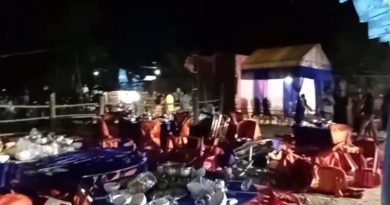 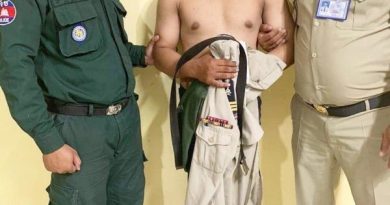