Sihanoukville: At around 11:00 pm on the 25th of July, 2019 there were violent clashes between six Chinese workers against another Chinese in the village 1, Sihanoukville.

The victim was identified as Chin Yun Han. The reason behind the attack was because the Chinese workers were angry that they had not been paid salaries.

After the incident, police detained those involved and sent them to the provincial police station to take legal action. Post 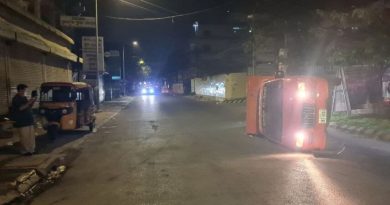 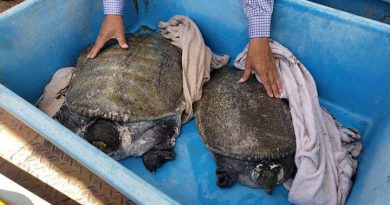 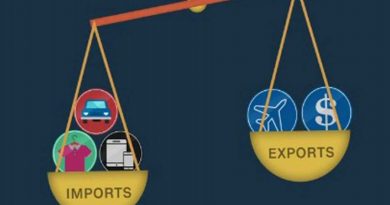