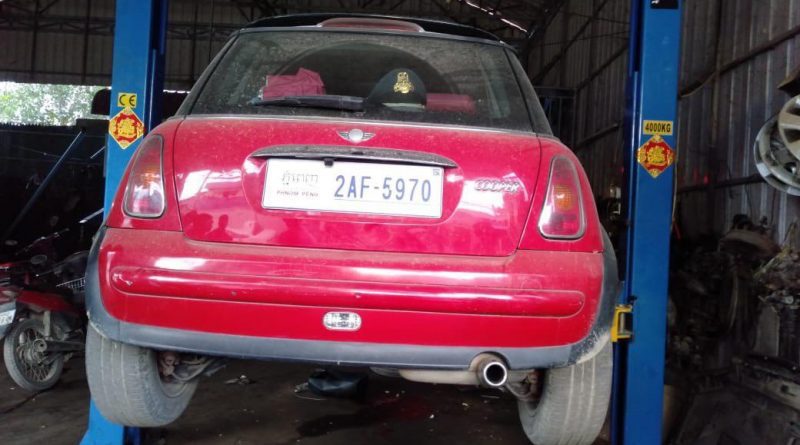 Car owner, 30-year-old Yann Navy operates CS Soap Shop at No. 27BEo, Street 282, Sangkat Kengkang 1, Khan Chamkar Morn. According to the source, the victim filed a complaint against Lung Nam, male, about 45 years old, who took the red Mini from Street 282. Boeung Keng Kang I, Khan Chamkarmon, on February 10, 2018, at about 12 noon.

The woman said that on February 3, 2018, the suspect, a friend of her Singaporean husband, borrowed the car and disappeared with it.

The police were called and are now intervening with the case. http://tdnewsasia.com/archives/60063 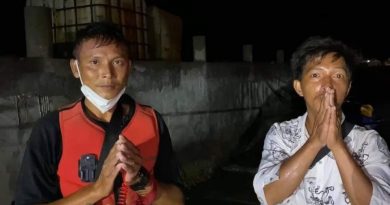 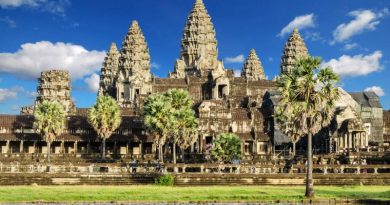 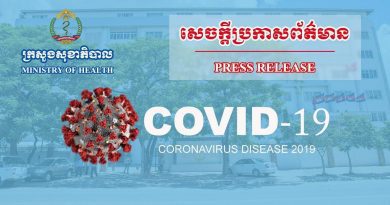