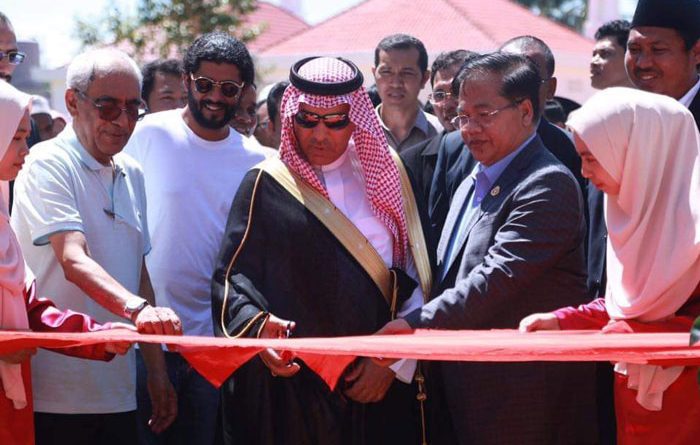 The school has 45 rooms for students, teachers, the Office of the General Education Bureau, the Islamic Educational Office, a clinic, library, and meeting hall.

A total of $ 792,050, came from Saudi Arabian, The United Arab Emirates and Kuwaiti donors. 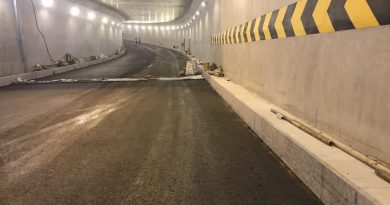 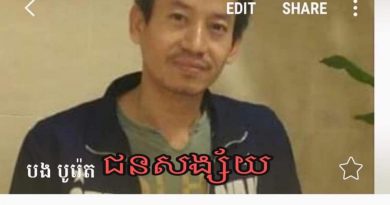 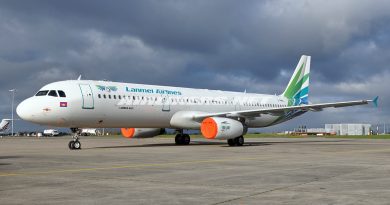