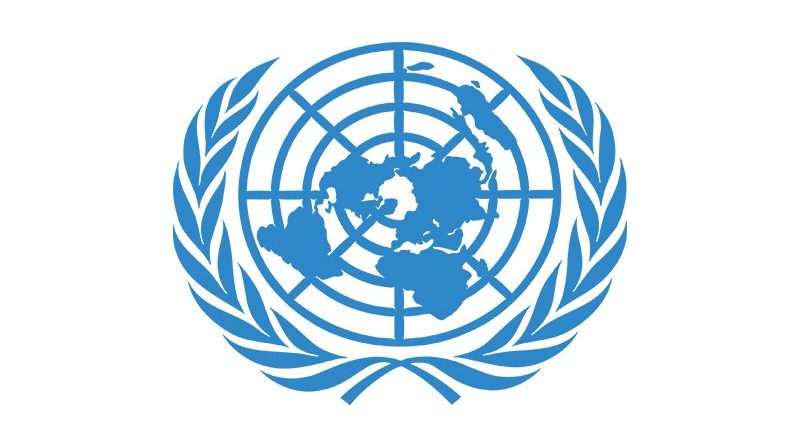 The following are extracts from the page UN “Transnational Organized Crime in Southeast Asia” Evolution, Growth and Impact. A full PDF version can be read HERE.

Casinos: As of January 2019, there were 230 licensed casinos in Southeast Asia, including 150 casinos in Cambodia (compared to 57 casinos in 2014), 67 in the Philippines, and five in Lao PDR and Myanmar.26 Many of these casinos emerged after a crackdown on money laundering activities in Macau, China, in 2014, raising concerns that a ‘displacement’ of criminal activities associated with casinos has taken place to Southeast Asia, especially to jurisdictions in the Mekong region that lack regulatory oversight and enforcement capacity.

Cambodia in particular has witnessed a dramatic increase in the number of casinos and casino licenses granted since 2014.29 In addition, there are increasing reports of casinos in Lao PDR, Myanmar, and the Philippines with proven links or alleged links to organized crime and money laundering.

Human trafficking: Significant numbers of Cambodian nationals have been repatriated each year from destinations within and outside of Southeast Asia. From 2015 through 2017, Cambodian anti-trafficking officials reported the repatriation of 195 human trafficking victims from China, primarily women.54 In 2017, the Ministry of Foreign Affairs and International Cooperation was reported to have assisted with the repatriation of 986 Cambodian trafficking victims from nine countries (compared with 815 victims from 11 countries in 2016), the majority of which were repatriated from Malaysia, Thailand, Viet Nam and China, as well as from Lao PDR, Indonesia, Japan, Singapore and Myanmar. In addition, the Ministry of Social Affairs, Veterans, and Youth Rehabilitation is reported of having assisted in the repatriation of 18 Cambodian nationals who were working aboard a Thai fishing vessel in Somalian waters in 2017.

Migrant smuggling: Many Cambodian migrants appear to use smuggling services to travel to Thailand, as the fee (typically around US$ 150) for smuggling from Cambodia to Thailand is considerably less expensive than the cost of a passport and legal migration channels. Thai government data indicate that between 41,000 and 151,000 Cambodian nationals are detected each year attempting irregular entry into Thailand, of which roughly 28 per cent are estimated to have used smuggling services

Illegal wildlife trafficking in Southeast Asia may increase in value due to declining wild populations of luxury items, stricter national legislation and enforcement, and growing demand. Enhanced restrictions in given jurisdictions will likely displace the market to other locations and products where enforcement is less robust. At the same time, the use of online commerce and social media platforms for the marketing and sale of illicit wildlife products will likely continue to expand. In addition, the exponential increase in international travel, particularly in the air transport sector, will require that law enforcement and the private sector must strengthen their response to better counter the international flow of illicit wildlife. The impacts of wildlife crime are significant and far-reaching, from the extinction of iconic species, to the loss of livelihoods of local communities, and threats to sustainable development, good governance, rule of law, and national security. However, a widespread lack of political will to fully prioritize and manage wildlife crime on par with the scale and urgency of the issue, and the failure of many jurisdictions to recognize these crimes as transnational organized crimes and to employ the full range of law enforcement tools available – particularly financial investigation – will allow the illicit trade to continue. Nevertheless, there has been increased openness in information and intelligence sharing to promote inter-agency operations and cross border cooperation on combating wildlife crimes, and some of these efforts have resulted in intelligence led investigations which have allowed authorities to identify and arrest some key offenders.

In Cambodia, three environmental defenders were killed in January 2018 after locating an illegal logging camp while they were patrolling forest in Keo Seima Wildlife Sanctuary near the CambodiaVietnam border from which they confiscated chainsaws and motorbikes used for transporting wood. The victims included a military police officer, a Ministry of Environment Ranger and an officer of the World Conservation Society. 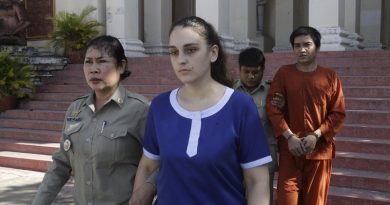 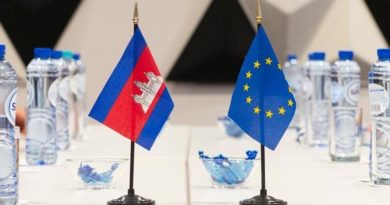