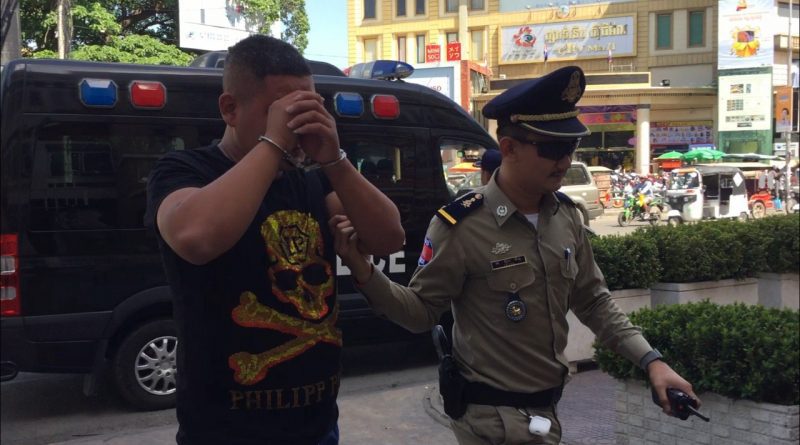 Phnom Penh: The Ministry of Interior’s Immigration Force on the morning of July 12, 2019, sent three Chinese men to the Phnom Penh Municipal Court over charges of illegally attempting to smuggle $900,000 into the country.

According to police, three suspects, Huang Canming, 27, and Yang Yongwei, 26, are bringing money from Hong Kong, China to Cambodia, and Zizheng Zheng, 32, in Phnom Penh.

The Customs and Excise Department in cooperation with the Immigration Police Department detained the suspects on July 9, 2019 at the International Gateway of Phnom Penh International Airport after finding out that they had $ 900,000 in cash hidden in suitcases. 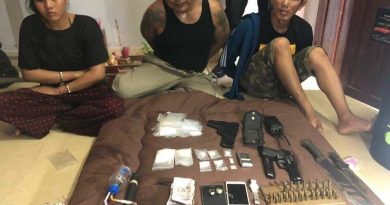 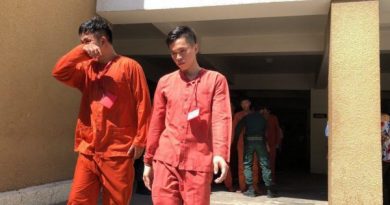