Preah Sihanouk Province: Many workers have began to protest in Sihanoukville after a Chinese company has not paid salaries.

The incident happened around 10 am on July 10, 2019 at the construction site of Hang Dong Construction Company in Group 16, Village 4, Sangkat No. 4.

According to authorities, before the incident at 10 am on July 10, 40 workers and men arrived. They gathered in front of the construction site and placed tyres down on the road to burn.

Police said that after receiving this information, an intervention force arrived to disperse the workers to prevent violence from flaring up. Representatives of the construction site came to facilitate the end of the protest.

The workers claim that that the casino construction site has not paid, and salaries for some workers are one month, some 20 days, and others 15 days overdue.

The authorities contacted representatives of the construction company to come out to resolve, and guarantee and claim to pay workers this evening. https://kbn.news/archives/127979 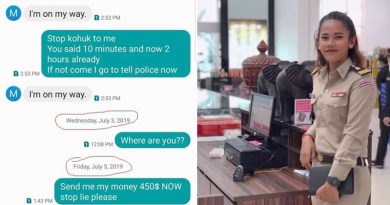 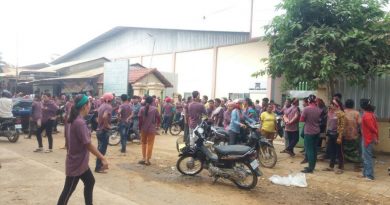 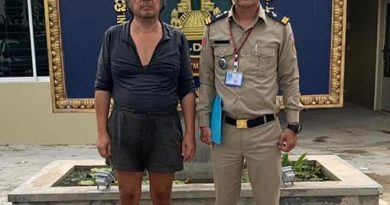