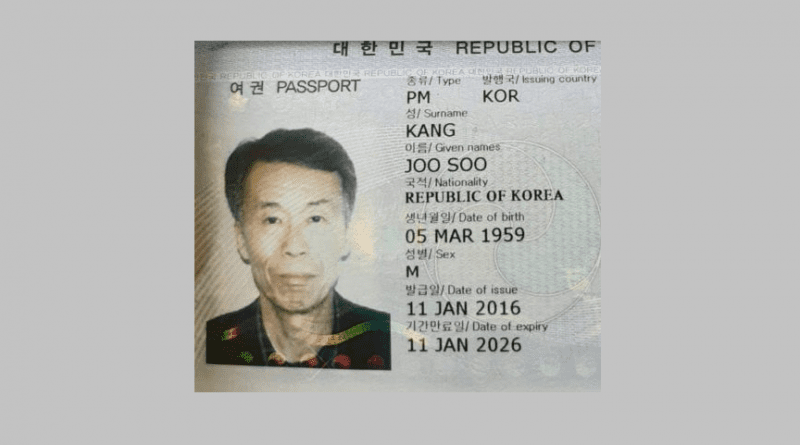 The city police chief said that the man was in poor physical condition, with ulcers on his body, which lead to his death. The body was given to his friend Lee Shanju, another Korean male to organize traditional ceremonies. 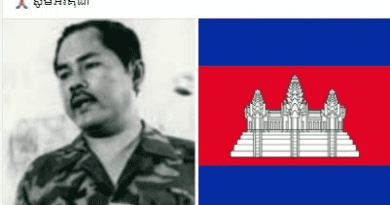 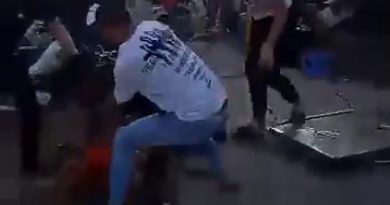 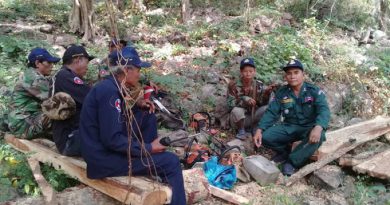 One thought on “Korean Dies in Mondulkiri”