On the morning of July 04, 2019, Mr. Va Savoeun, Chief of Chom Chao 3 led a team under orders from Mr. Hem Darith, Governor of Porsenchey District, to inspect the situation of the abnormal construction. Work has been temporarily suspended and the case has gone to Capital Hall to make a final decision.

Va Savoeun, Chom Chao commune chief 3, said that the local authority did not know about the site, and after questioning the workers around the construction discovered it was Chinese enterprises set to open as a small factory. Upon seeing the condition of the concrete and very cheap steel, it was obvious that the structure was unsafe.

According to the construction workers, the Chinese owner hired them to build and were unaware of any legalities. 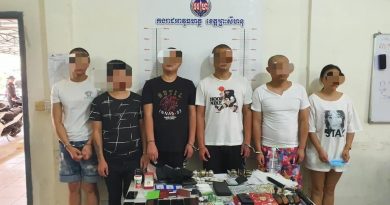 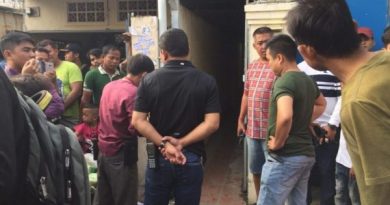 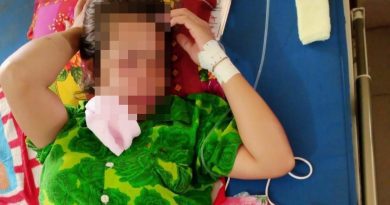