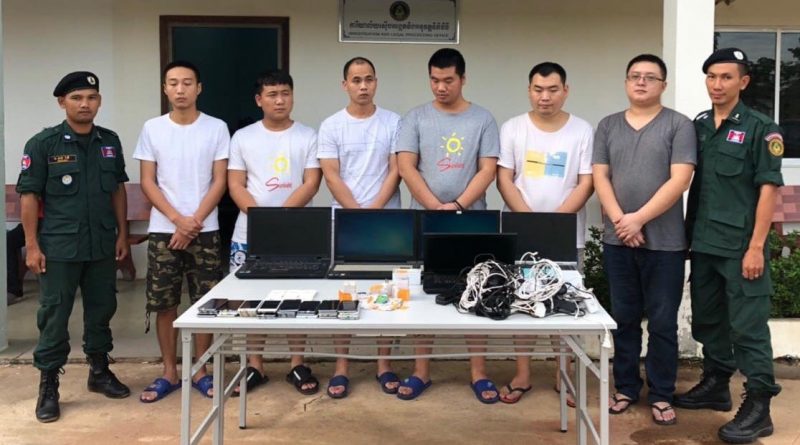 Police said that the suspects were

The men have been charged with distributing pornographic material online. 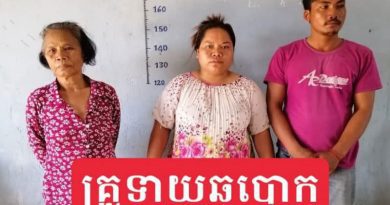 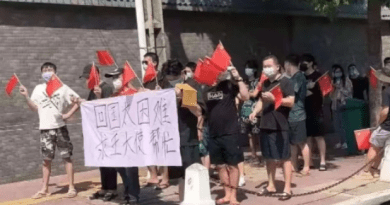 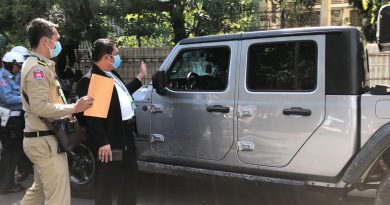